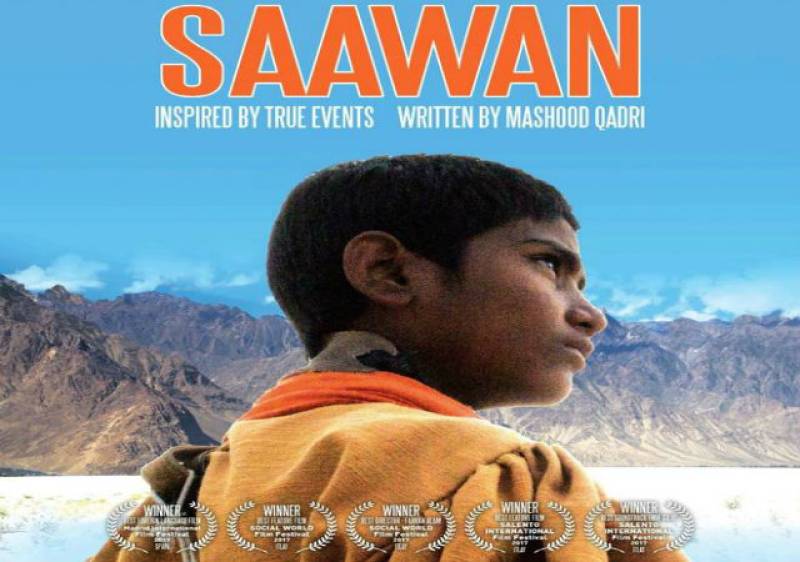 MUMBAI -  Pakistan 's official submission for 48th International Film Festival of India (IFFI) was dropped as the festival kicked off in Panaji on Monday.

According to an Indian newspaper, the producer Farhan Alam ,received an official letter on October 26, 2017 from Festival Director Sunit Tandon. The letter states, “The festival was honoured to present the film in the Cinema of the World section.”

Tandon invited Alam to present the film at the festival and interact with the audience. Alam, who is originally from Pakistan and based in Virginia, USA, was offered return economy airfare and four nights stay at the festival hotel and was also advised to get his visa from the nearest Indian embassy/consulate.

Alam subsequently shipped the DCP (Digital Cinema Package) of the film, the shipping cost of which was taken care of by the festival.

However, in an e-mail dated November 4, 2017, senior programmer Deepika Suseelan informed Alam that the film could not be accommodated. The e-mail stated that due to “scheduling constraints”, they were unable to showcase some of the titles originally planned. While apologising for the inconvenience caused, the e-mail said the festival would make appropriate and immediate arrangements for the DCP of the film to be returned.

The dismayed by the IIFI administration, the filmmaker revealed to the Indian daily, “I was excited to take part in the festival and share my film with an Indian audience. It would have been an honour for me to share my work and I was hoping to meet filmmakers from India as well as around the world.”