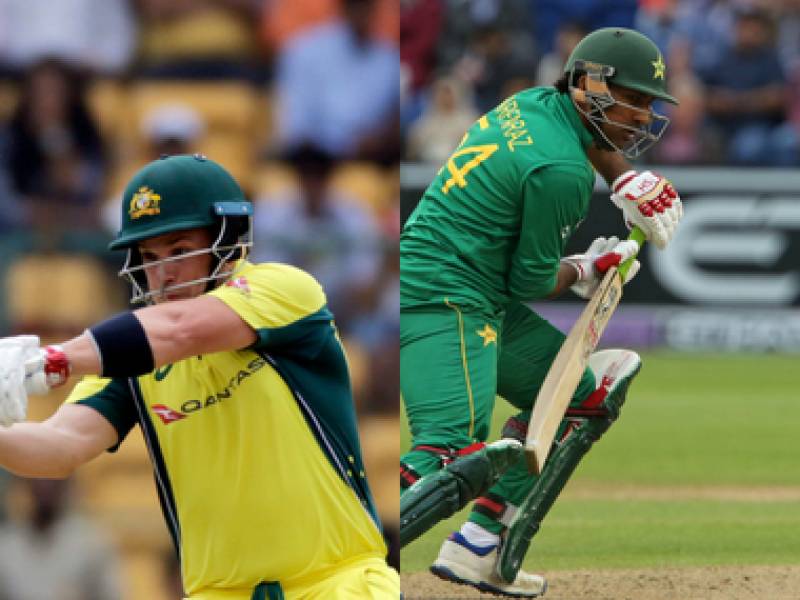 ISLAMABAD - The Pakistan Cricket Board (PCB) on Tuesday said it was making efforts to host Australia in Pakistan during its next series.

“The schedule for the five-match series between Pakistan and Australia has not changed with the series being held next year from March 19 to 31,” the PCB said.

According to the Future Tour Program, Pakistan will play five one-day internationals against Australia in March 2019. The two teams will face each other again at the end of October when Pakistan will play a series of two Tests and three T20I down under.