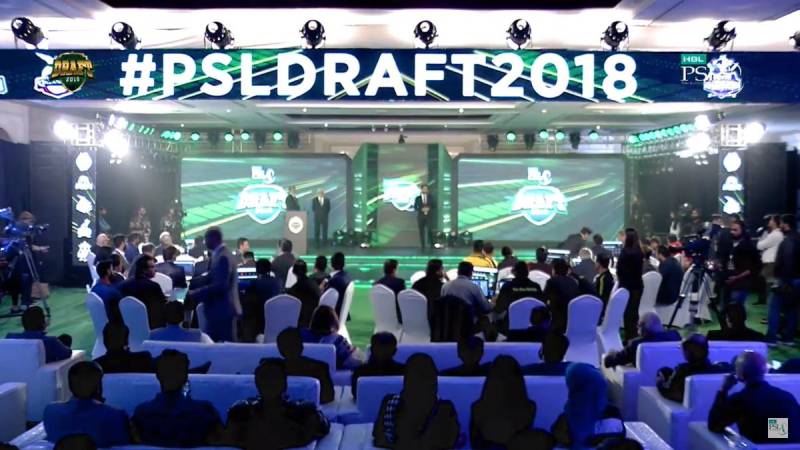 ISLAMABAD - The draft for 4th edition of Pakistan Super League is being conducted today with six teams selecting their players for the upcoming edition. 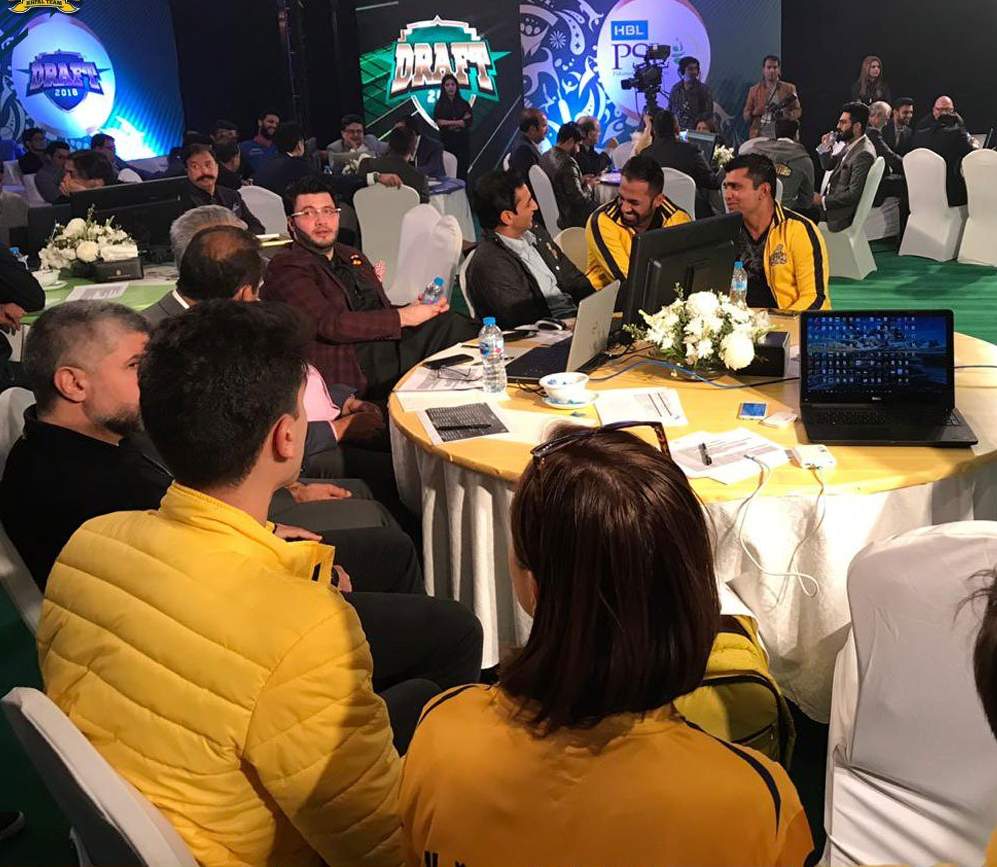 The following players have been roped in at the moment: