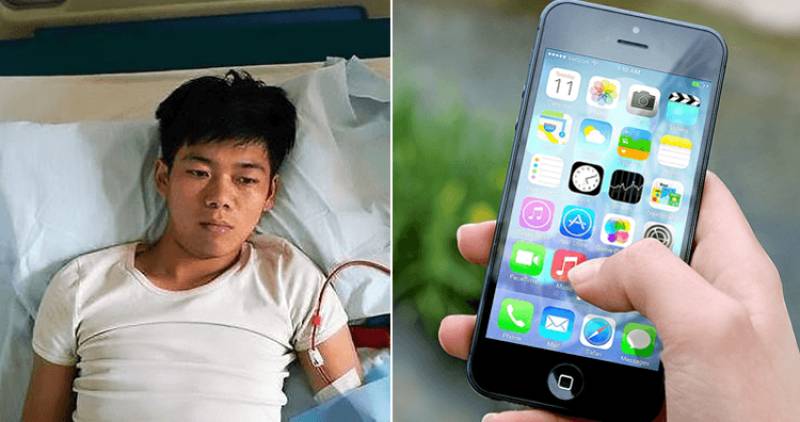 BEIJING – A 17-year-old Chinese boy sold one of his kidneys to an organ dealer in 2011 to buy an iPhone and iPad, later contracted an infection in the remaining kidney resulted in organ failure.

The Chinese man contacted organ peddler on an online chat room and then underwent an illegal surgery in the Hunan province, without his parents' approval. Post-operative medical care was not provided.

Fast-forward to 2020, the man is unable to leave the bed and is attached to a dialysis machine after suffering from renal deficiency.

Buying the newest Apple product at the cost of a kidney is a long-running joke on the internet. Unfortunately, one Chinese teenager took it literally and paid a price far greater than that of an iPhone.