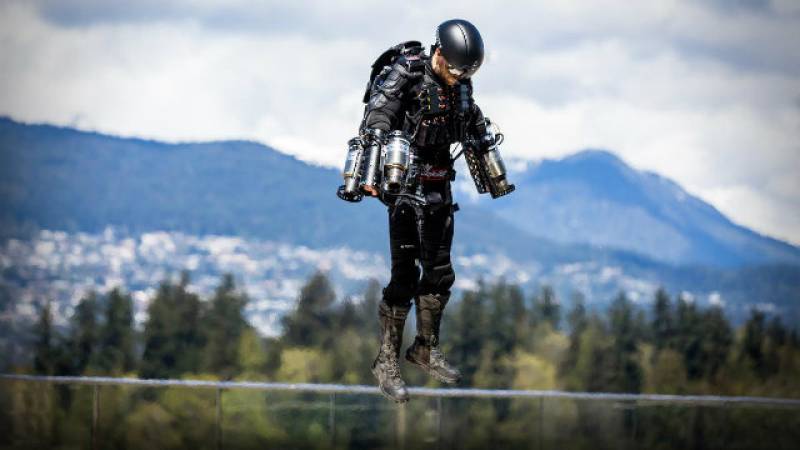 LONDON - A British man set a Guinness World Record for the fastest speed in a body-controlled jet engine power suit this week.

Richard Browning, founder and chief test pilot of Gravity Industries, reached a speed of 32.02mph (51.53 km/h) on his third attempt at Lagoona Park in Reading, 40 km south of Oxford.

His suit consists of six small kerosene-fuelled micro-gas turbines strapped to his arms, which have 22kg of thrust and are controlled by human body movement. 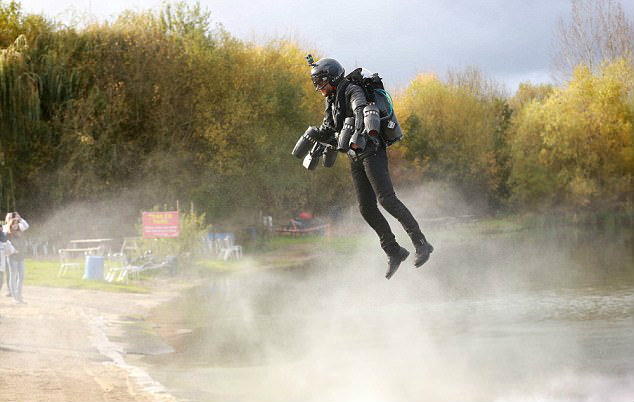 “I am delighted we have set the record. I’m very proud indeed to be a part of Guinness World Records Day, it is a pleasure and a privilege to have our unique creation recognised and celebrated all round the world," Browning said.

KARACHI - A 14-year-old boy is being dubbed Pakistan's 'human owl' as he turns his head a complete 180 degrees to look ...

Adjudicator Pravin Patel from Guinness World Records was on hand to make sure that Browning's speed was measured accurately over at least 100 metres.