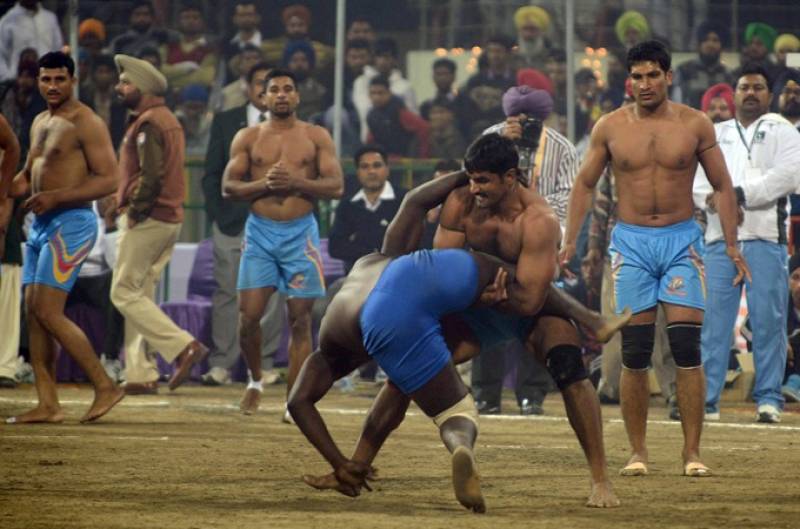 JALANDHAR (Web Desk) - In another shocking development,the Indian media on Tuesday claimed that the Indian government cancelled upcoming World Kabaddi Cup, scheduled to be held next month (November) in Punjab.

More read:Talks between PCB, BCCI to be held at secret place in Delhi after Shiv Sena attack

In an embarrassment to the Punjab Government, most of the Kabaddi Federation denied to send their teams in protest against the sacrilege of the “Bir” of Guru Granth Sahib, sources said that key federations including of Canada, USA and England have expressed their resentment to the Indian government, which forced it to cancel the upcoming Kabaddi Cup.