Why this Saudi man asked court to jail daughter for life? 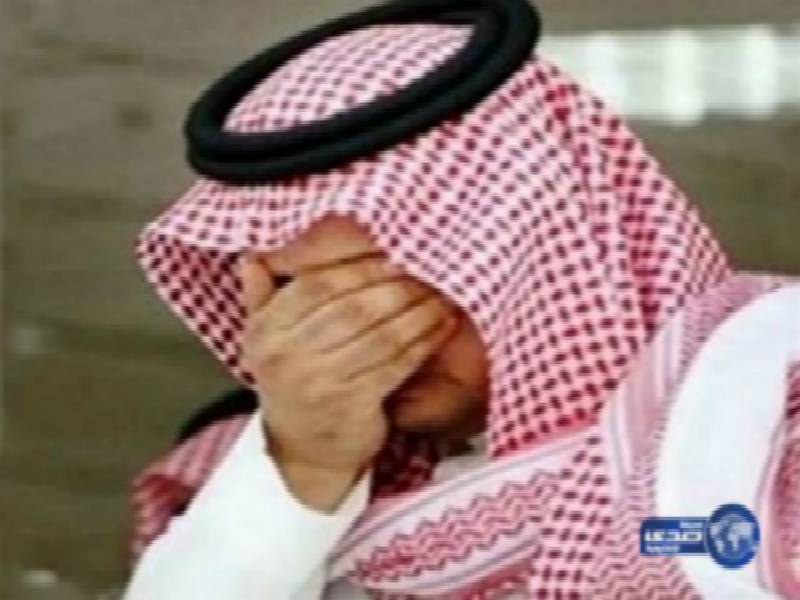 JEDDAH (Web Desk) - A Saudi father refused to receive his daughter and asked court to jail her for life although she spent her prison term after she was convicted in a vice case.

The father, who was summoned to court in the Western Red Sea port of Jeddah, had rejected mediation attempts by relatives and friends to let his daughter back home.

“He asked the judge to keep her in prison until her death because he does not want her to return home,” ‘Okaz’ Arabic language daily said.

The judge appealed for the man to reconsider his decision. He reminded him that all humans are vulnerable to mistakes and that he should forgive his daughter.

The paper said the judge also told the man that refusing to receive his daughter would not solve the problem. It did not mention whether the father accepted the judge’s plea.