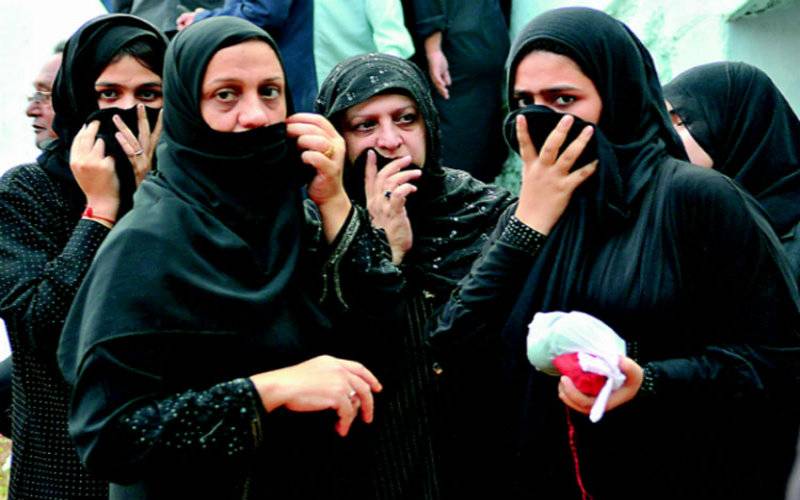 ISLAMABAD (Staff Report) - The Council of Islamic Ideology (CII) has ruled that covering the face, the hands up to the wrists and feet is not mandatory for Muslim women.

However the meeting, chaired by Chairman Maulana Mohammad Khan Sherani on Monday, said that the co-education system was incorrect.

Incidentally, some of the more liberal members of the CII, including Maulana Tahir Ashrafi and Allama Amin Shaheedi, did not attend the first sitting of the two-day meeting.

The session was attended, among others, by Dr Samia Raheel Qazi of Jamaat-i-Islami. The ruling was strongly supported by Ms Samia, despite the fact that she wears a niqab. 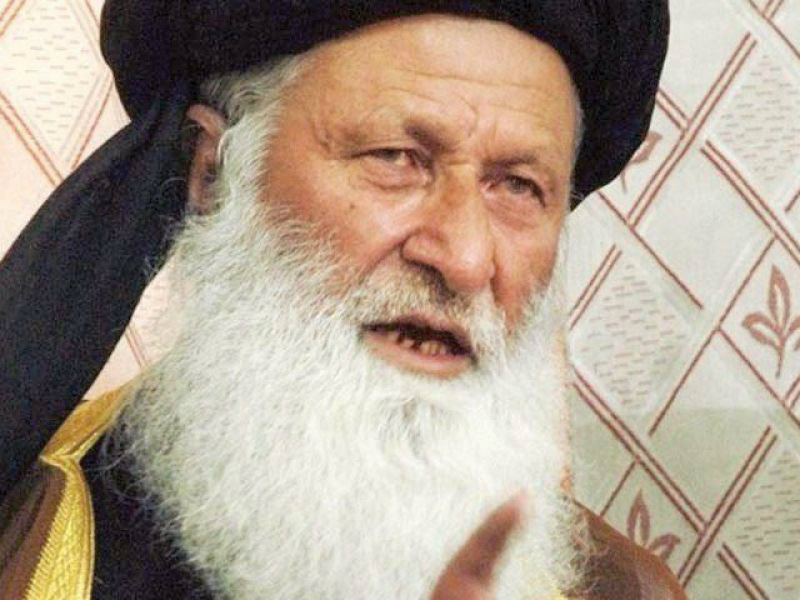 Maulana Sherani, who belongs to the JUI-F, also supported niqab for Muslim women to cover their face and preferably gloves and socks to cover their hands and feet.

Talking to the media after the meeting, Maulana Sherani said there was no law in Sharia binding women to cover their face, feet or hands up to the wrist. “Covering the face and other parts of the body is not mandatory. But still it is good to follow ethics and have a careful attitude in society,” he said.

“But at the same time, it is necessary to cover the face and adopt complete covering attire if there are threats of mischief.”

Maulana Sherani, however, did not elaborate on what he meant by ‘threat’ and ‘mischief’.

Apart from the Sharia description of the veil, the CII reiterated its old stance against co-education and described it as an unhealthy practice for society.

It ruled that education should be imparted to boys and girls separately, even at the early levels.

However, the CII also spoke for the rights of transvestites and criticised the families who discarded such children or left them without inheritance.

The CII ruled that eunuch is not a separate sex rather under Article 35 of the Constitution they (eunuchs) are subordinate to their families and they are legal heirs in the property.

‘Democracy and Islam can’t go together’

The Council also highlighted a gap in the Pakistani political system “as Islam and democracy cannot go together”.

“There is a chasm in the system of Pakistan because this gulf cannot be filled with referendum held through the Election Commission of Pakistan,” Maulana Sheerani added.

He asks whether democracy and Islam can go together. “Some people beg for votes in the name of socialism and some in the name of nationalism. How the gap will be filled in this situation,” he questioned.

While the CII has focused on several issues revolving around girls and women, this was the first time that it took up a matter related to the Sharia interpretation of veil (purdah).

But an official of the CII disclosed that the matter was taken up on the request of the interior ministry as many communities and clerics were still opposing the requirement of women to be photographed for computerised national identity cards (CNIC).

“We have heard that some families are not getting their women registered with Nadra only due to the photo issue,” the official said.

A Nadra official added that due to the prevailing law and order situation in the country, getting a photo identity had become mandatory.

In the end, Maulana Sherani stressed the need for maintaining peace during Muharram.

“We all should observe the sanctity of this month,” he added.

Under the law, rulings and observations of the CII are not binding on the parliament or the government. But all the functions of the government and enactments of laws have to be vetted by the CII to ensure that they are not contrary to the teachings of Islam.