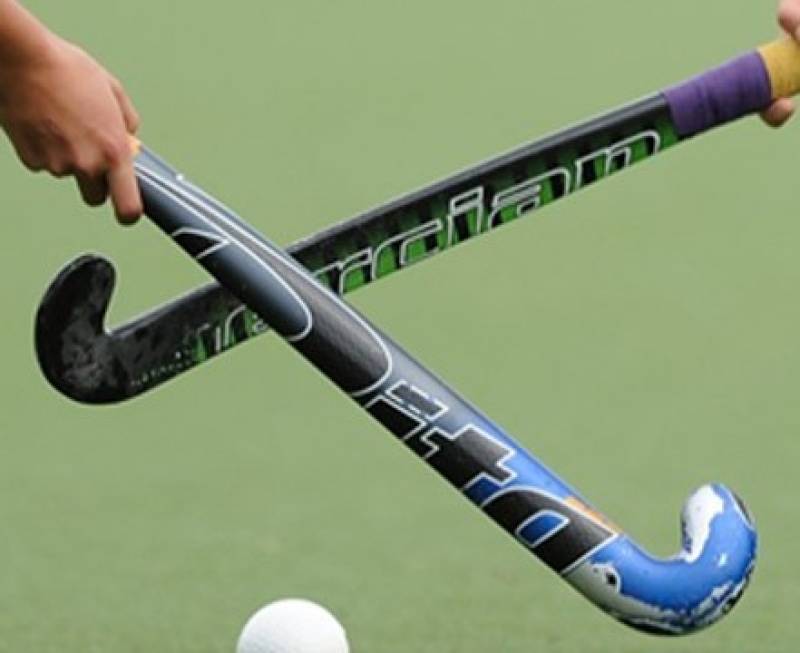 LAHORE/KUANTAN - Malaysia has defeated Pakistan by 4-2 in the fourth Asian Hockey Champions Trophy 2016 in Malaysian city of Kuantan today (Thursday).

The match started at 03:30pm on Pakistan Standard-Times (PST).

Pakistan has won the champions trophy more than any other participating team. The green team defeated its traditional rival India by 5-4 in the final of 2012.