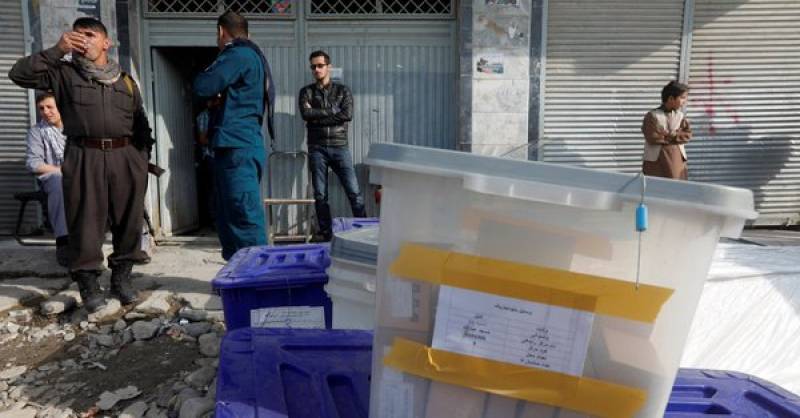 KABUL - At least 10 civilians and five police officers were killed after a suicide bomber blew himself up in the Afghan capital on Saturday in the latest attack o have targeted parliamentary elections.

Voting should have been concluded by the time the attacker struck in an area to the north of Kabul, but polling stations were kept open longer than normal to cope with large numbers of people who had been unable to vote.

More than 25 others were wounded, according to reports in local media.

Taliban armed group has issued a series of statements telling people not to take part in what they consider a foreign-imposed process and warning election centres may be attacked. 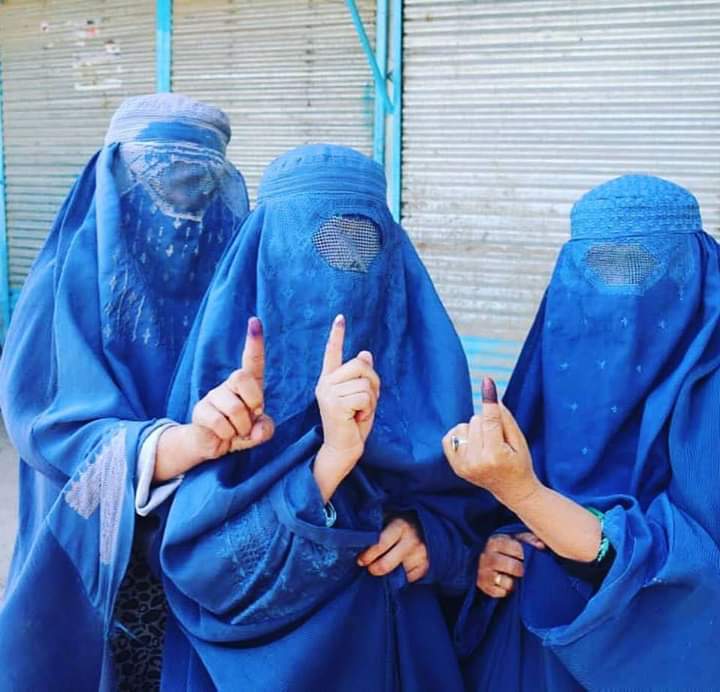 President Ashraf Ghani and First Lady Rula Ghani cast their votes. Speaking to reporters, the president said that efforts were underway to hold elections in two provinces Ghazni and Kandahar where the poll was postponed due to law and order situation.

According to the country’s election authority, at least 8.8 million people were expected to vote for 2,500 candidates who are running for the Wolesi Jirga (lower house of the parliament).

More than 70,000 security personnel have been assigned to ensure the security of the parliamentary elections, the Ministry of Interior and Defence said.

The Independent Election Commission (IEC), the body overseeing the ballot, said voting hours would be extended in some centres to cope with demand and some polling stations, which had not opened at all, would be open on Sunday.