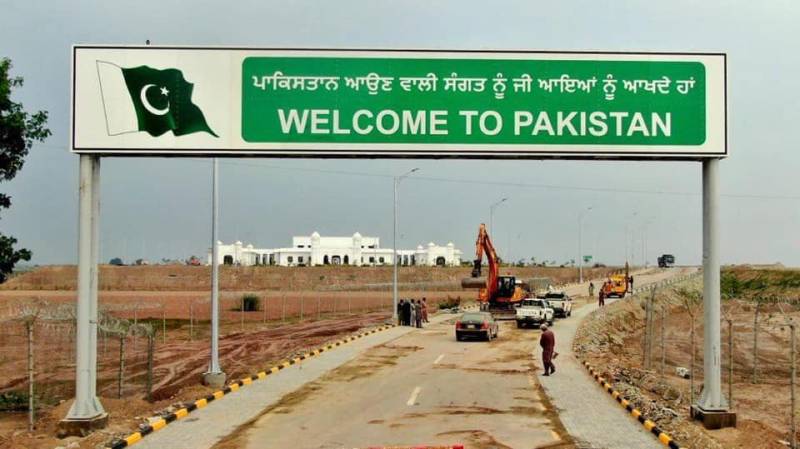 ISLAMABAD - Prime Minister Imran Khan announced on Sunday that construction work on Kartarpur project entered its final stages and will be open to the public on November 9.

In a post on the Facebook, the premier said: "World’s largest Gurdwara will be visited by Sikhs from across India and other parts of the World".

"This will become a major religious hub for the Sikh community, and will boost the local economy, result in earning foreign exchange for the country creating jobs in different sectors including travel & hospitality," he said. 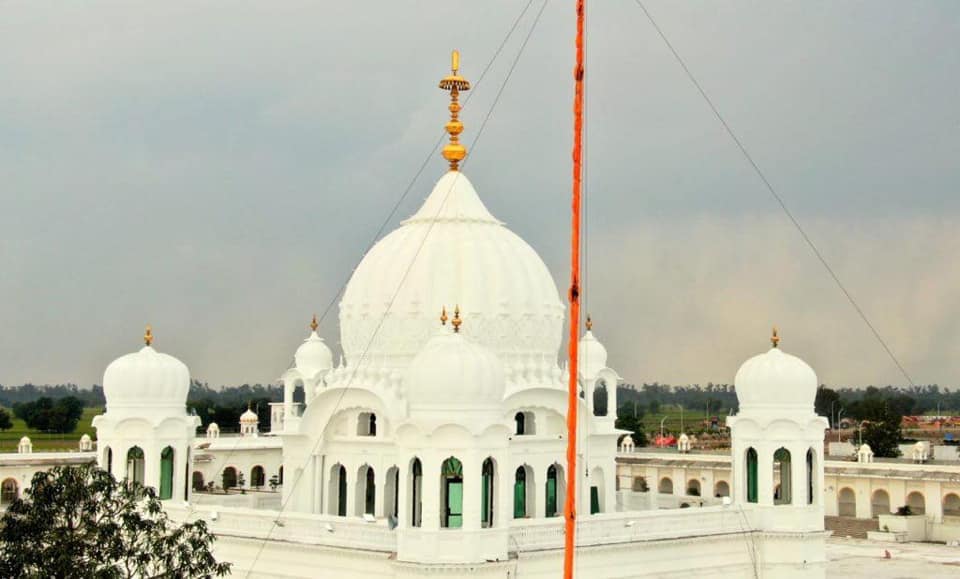 "Religious Tourism is on the rise in Pakistan , earlier Buddhist monks visited various sites for religious rituals followed by the opening of Kartarpur corridor," read the post.

The prime minister would inaugurate the facility on the said date. The opening ceremony of the religious site would coincide with the birth anniversary celebrations of founder of Sikhism Baba Guru Nanak.

According to the APP, the Kartarpur Corridor will provide visa free access to Indian Sikh pilgrims to visit Gurdwara Kartarpur Sahib which is the final resting place of Baba Guru Nanak. 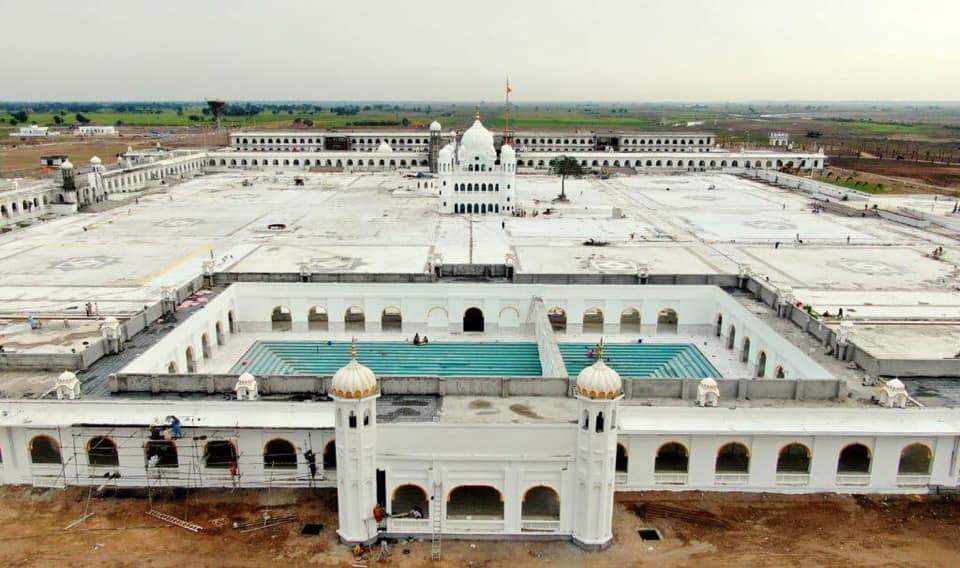 According to Evacuee Trust Property Board, the first phase of the Corridor comprised the construction of main corridor up to zero point, main offices at zero point, basic polishing of existing building of Gurdwara, Baradari, Langar Hall, Angetha Sahib, Sarowar, administrative block and parking area. The second phase would include accommodation for about 10,000 Yatrees, five and seven stars hotels and shopping malls .

After the inauguration of the Corridor, Sikhs from across the world would be able to visit the world’s largest Gurdwara to pay respects to the founder of their faith.

Around 5,000 Sikh pilgrims would visit Pakistan through Kartarpur Corridor who were just awaiting the inauguration of the facility.

Pakistan has invited former Indian Prime Minister Manmohan Singh to attend the event which was accepted by him.