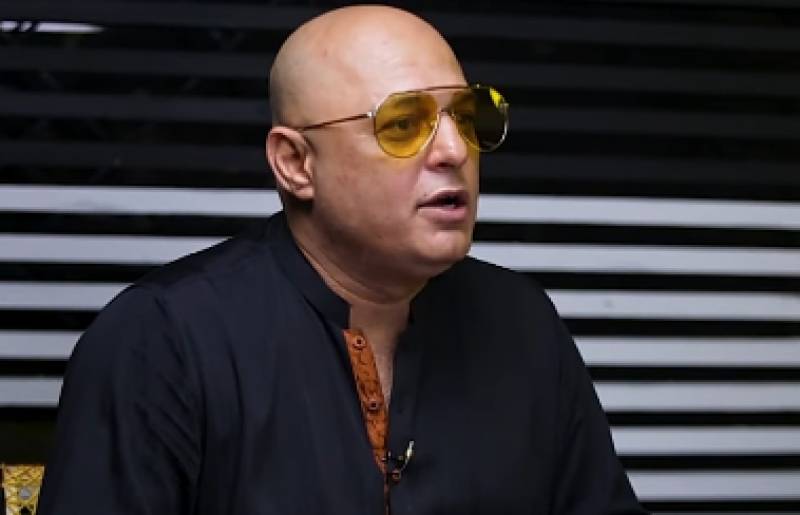 He is once again into a controversy after passing indecent remarks about Pakistan’s legendary singer madam Noor Jahan.

Recently Ali appeared on Ahmad Pansota’s show and talked about Pakistani music and art as part of its culture. He said, “In my childhood, Noor Jahan used to sing on a show draped in Saari with big earrings and over makeup on. We used to hate that woman, she was a Maai even at that time”

“Looked like a meatball, she was an old age woman at that time and we used to think that it’s not necessary for us to watch it”, he added further.

He said, “At that time we accepted other culture and now it has become a norm.”

The host tried to tone him down and also said that Madam Noor Jahan was graceful but he kept on saying what he had to say.

Here is the reaction of the netizens. 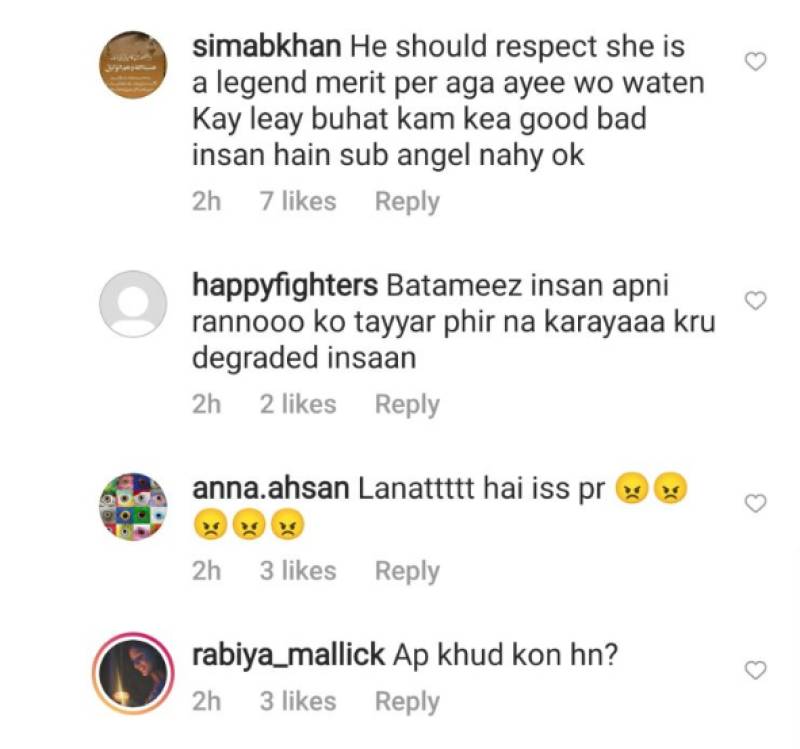 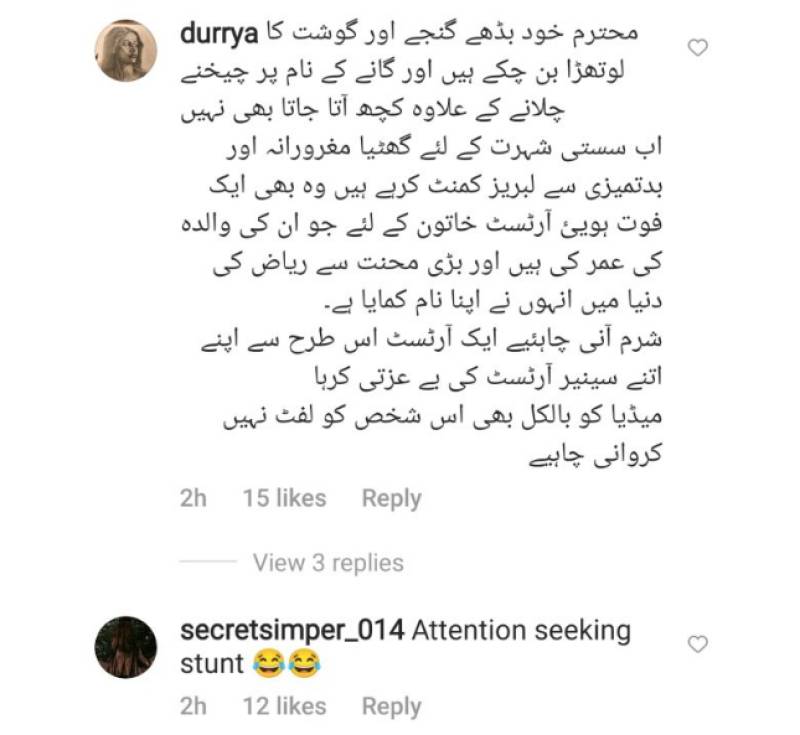 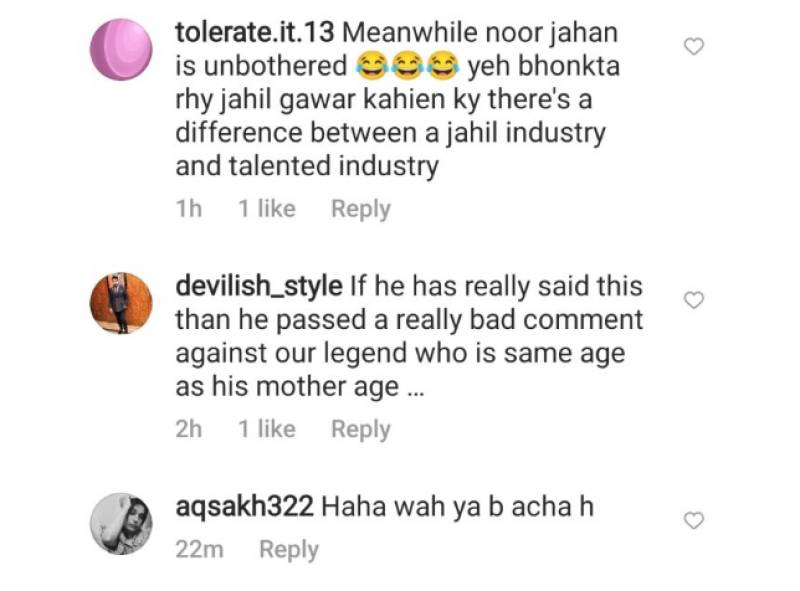 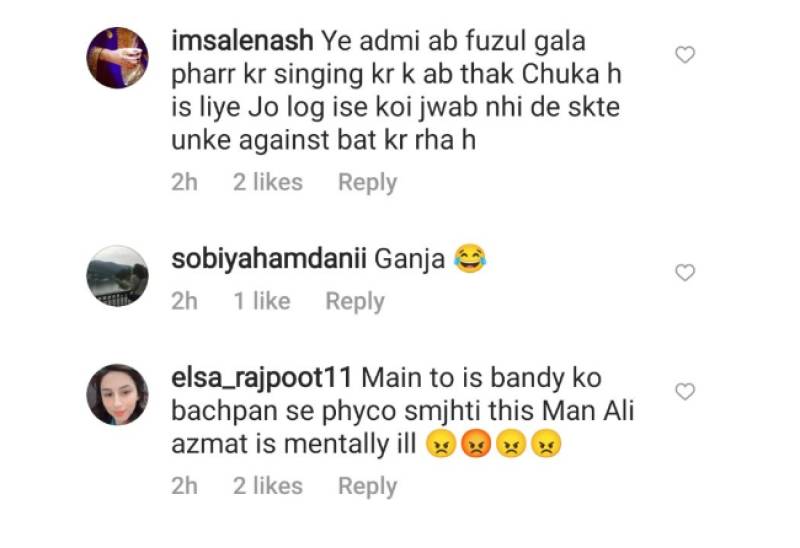