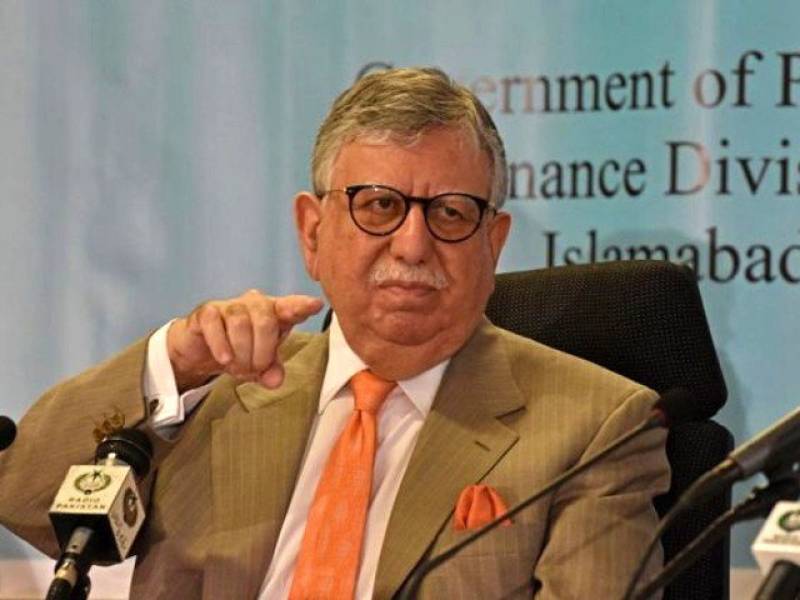 ISLAMABAD – Recently appointed Prime Minister’s aide on Finance and Revenue Shaukat Tarin has returned to US capital to join ongoing discussions with the global lender.

Spokesperson to the Finance Minister shared a tweet on Tuesday saying the adviser has returned to Washington DC. He also rejected media reports related to inconclusive talks.

Meanwhile, IMF’s Middle East and Central Asia Department Director Jihad Azour said the talks between the International Monetary Fund and Pakistan on the Sixth Review of the $6 billion Extended Fund Facility (EFF) have progressed to a ‘very good step’.

Speaking with a leading daily, he said “The IMF mission to Pakistan and the authorities [Government of Pakistan] are currently in the process of the discussion around the Sixth Review of the [EFF] program”.

“The discussions are progressing around the various pillars of the program and the measures that the government of Pakistan is currently contemplating”, it further added.

Earlier, it was reported that the talks between the two sides failed due to differences in the macroeconomic framework.

Pakistan and the crisis lender held their latest talks in US capital from October 4 to 15 for the release of a $1bn tranche from a $6bn extended loan facility approved in 2019.

ISLAMABAD – Pakistan is due to receive $2.77 billion from the International Monetary Fund this month, the ...