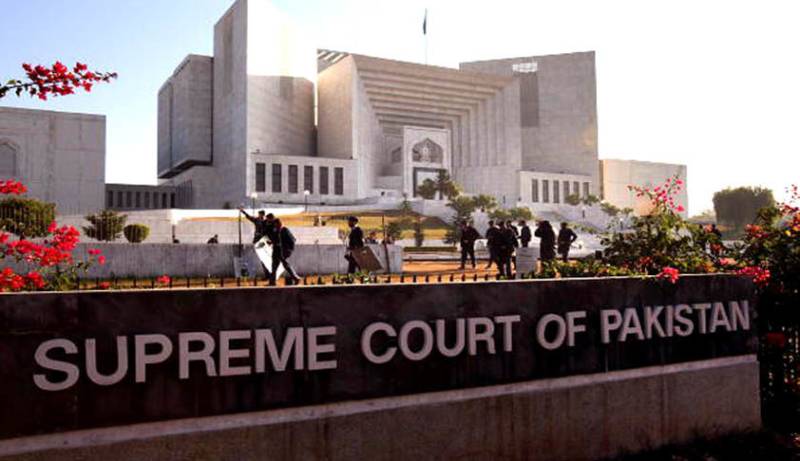 ISLAMABAD – The Supreme Court on Wednesday decided to probe into delay of restoration of the local bodies in the country’s most populous province.

Reports in local media said the development came as the top court was hearing the local government restoration case.

A two-judge bench led by CJP Justice Gulzar Ahmad heard the case. Chief Justice remarked that the concerned officials involved in the delay of local bodies should be brought to justice.

The court summoned the certified copies of the Lahore High Court verdicts on the case. The apex court also sought the written statements of the Punjab government submitted to the high court in this regard.

ISLAMABAD – The Supreme Court of Pakistan on Thursday ordered the restoration of local bodies in Punjab, saying ...

Earlier, the Punjab administration decided to restore the local governments in the province to comply with a Supreme Court order, subject to the outcome of its petitions seeking a review of the judgment.

The Punjab government had dissolved the local bodies constituted under the Punjab Local Government Act (PLGA) 2013 in May 2019.