Justin Bieber Has Split Up With Girlfriend Sophia Richie, And Here's Why 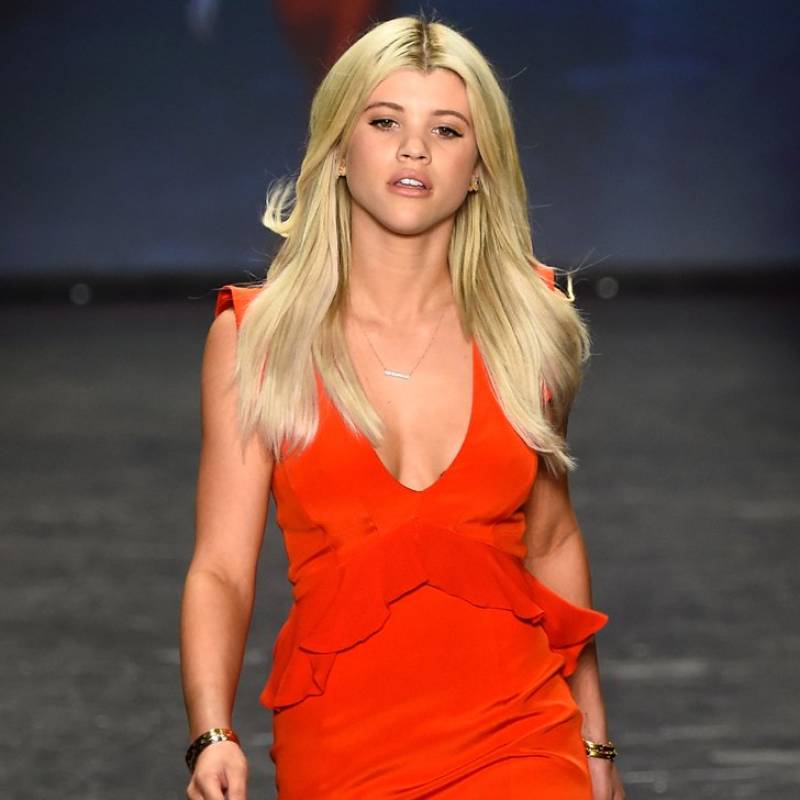 The 'alleged' couple may have called it quits, but according to a source the duo were 'never really together' and just two friends hanging out together and having casual fun. 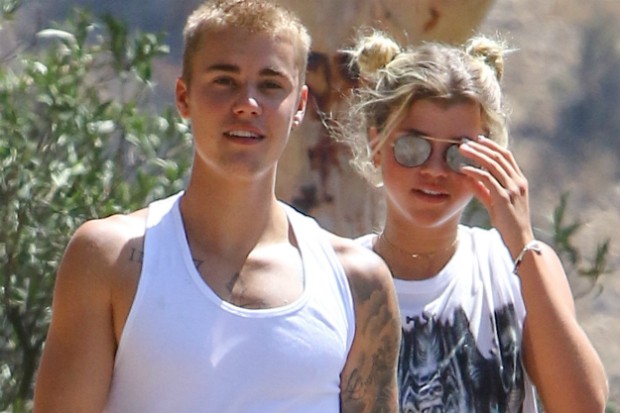 Sophia Richie, the daughter of Lionel Richie, was seen hanging out with the Biebers on multiple occasions, including a recent getaway to Mexico to celebrate her 18th birthday, sources further added.

An insider reportedly said, "Sofia would like to be exclusive and hopes it will lead into that shortly. She has always had something for Justin."