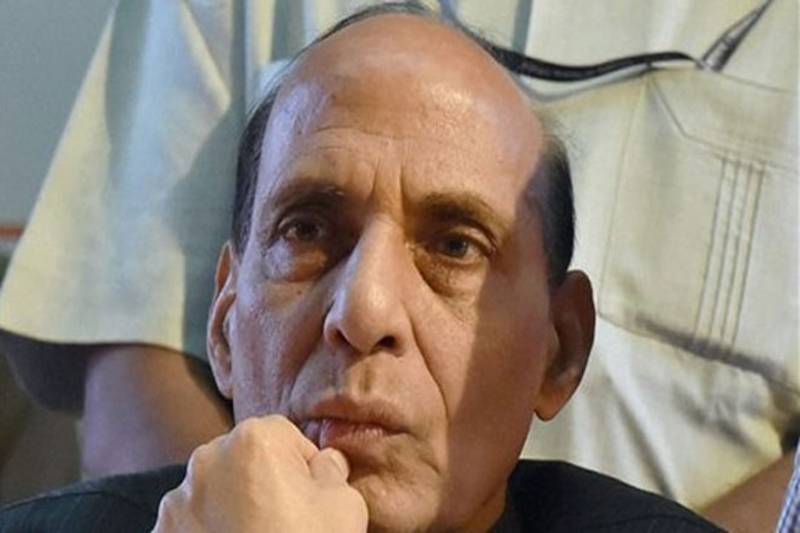 Earlier Indian media reported that the terrorists used weapons and equipment with “MADE IN PAKISTAN” written in bold letters on them. However, there are many other ‘proofs’ that the Indian Sherlock Holmes’ have failed to consider.

In a shocking discovery by Daily Pakistan, various types of evidence found on attackers of the Uri military camp in Indian-held Jammu and Kashmir seem to link the attack to Pakistan. One of the key features was the fact that all of the attackers were clad in green underpants on top of their shalwars (perhaps in a bid to appear as the Pakistani superman).

Even more damning evidence was discovered in the underwear pocket of one of the terrorists, a letter by Pakistani intelligence agency ISI with complete details of their support for terrorists.

Furthermore it was also found that of one of the terrorists was a member of the Lahore Gymkhana and a Grand Tombola champion no less, highlighting his links with the Pakistani elite. Another terrorist turned out to be a resident of Bahria town Islamabad, which is not too far from the Pakistan Army GHQ in Rawalpindi. However images obtained from the smart phone of this particular terrorist revealed that he had visited the Eiffel Tower, Statue of Liberty as well as the Great Sphinx. This has further perplexed Indian investigators who are now forced to consider French, American and Egyptian influence in the matter.

Finally, the attackers adopted the tactic of using Pakistani terror pigeons to deliver explosive devices in the paths of Indian army personnel. Fortunately for these Indian Jawan, these explosives were merely matchstick bombs, commonly known as Chinabomb or Chinamatches. However this means that the Chinese can be regarded with equal suspicion and that the charge sheet of the case will be anything but brief.

Lets see how Pakistani establishment denies these proofs which have the potential to isolate Pakistan on a global level.