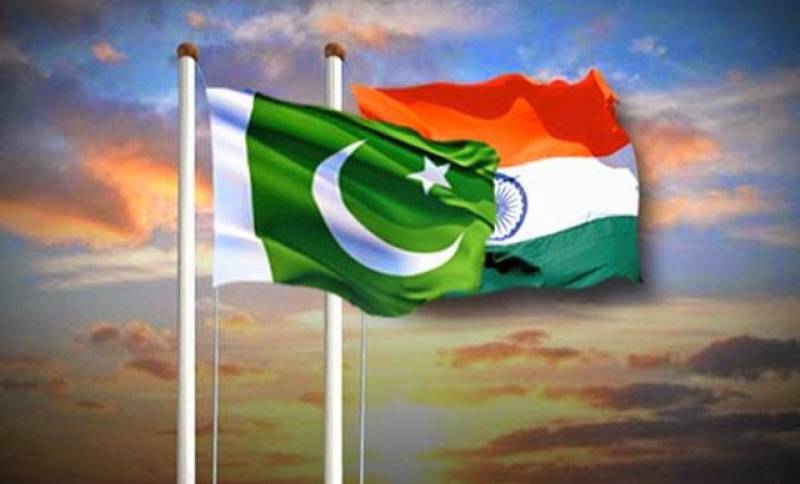 An image is going viral over the internet in which an Indian national Hemant Sharma in a post suggested that India should encircle Pakistan with its nuclear submarine then put an anti-missile system in India to surgically hit Pakistan. The post went on to claim if Pakistan attacks India, India would destroy Pakistan. 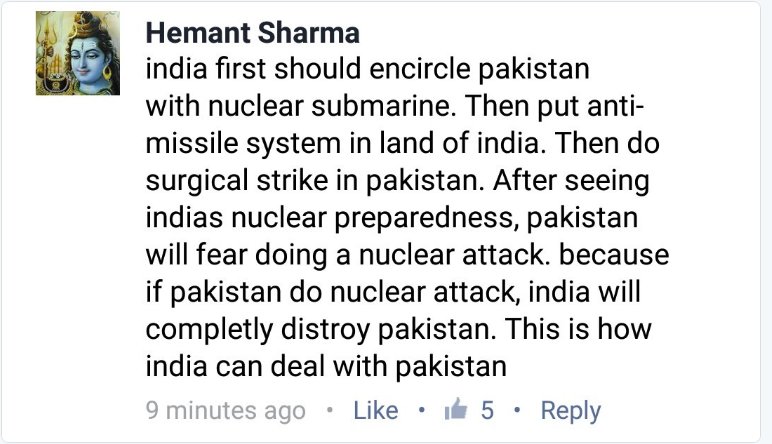 However, this 'military strategist' fails to consider the fact that Indian submarine cannot encircle Pakistan from the west because submarines are dependent on the presence of large bodies of water, which do not exist on Pakistan's western border.

In addition, India has only one nuclear submarine, which, according to some military strategists, may not be enough to 'encircle' Pakistan.

The post is being widely circulated among Indians and being considered an 'extremely viable' plan to deal with Pakistan.

However, there were some Indians who questioned the feasibility of this plan.

@krishashok C'mon. What part of "encircle Pakistan with Nuclear Submarine" seems far-fetched to you? @riffraafx @raytida

It is safe to say Pakistani armed forces have probably put on high-alert after hearing about this diabolical plan that their strategist may have overlooked.