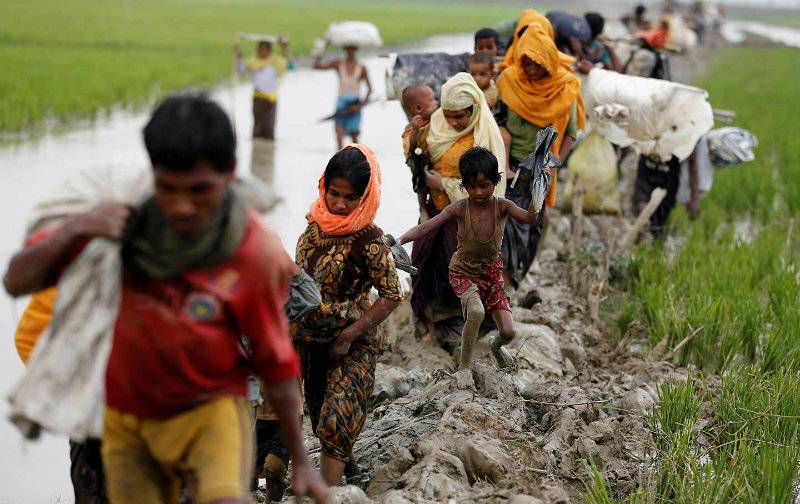 JEDDAH - Saudi Arabia's King Salman has ordered to release $15 million aid for the Rohingya refugees leaving Myanmar due to genocide and torture against them in Rakhine state.

The announcement comes after a meeting of the Saudi Cabinet which was briefed by an official of King Salman Center for Relief and Humanitarian Aid on the situation regarding the miseries of the Muslim community in the country.

The Saudi Cabinet also pledged to urge the international community to take measures to stop the killing of the Muslims and ensure the basic rights of the community.

The recent deadliest violence, which erupted in Agust in Myanmar’s north-west, has so far claimed nearly 400 lives, with the army claiming it is conducting operations against “extremist terrorists”.

The Myanmar army launched a crackdown in the area and burnt their houses, forcing over 400,000 Rohingyas to leave their homes.