These Pakistani stars to dazzle in Coke studio season 12 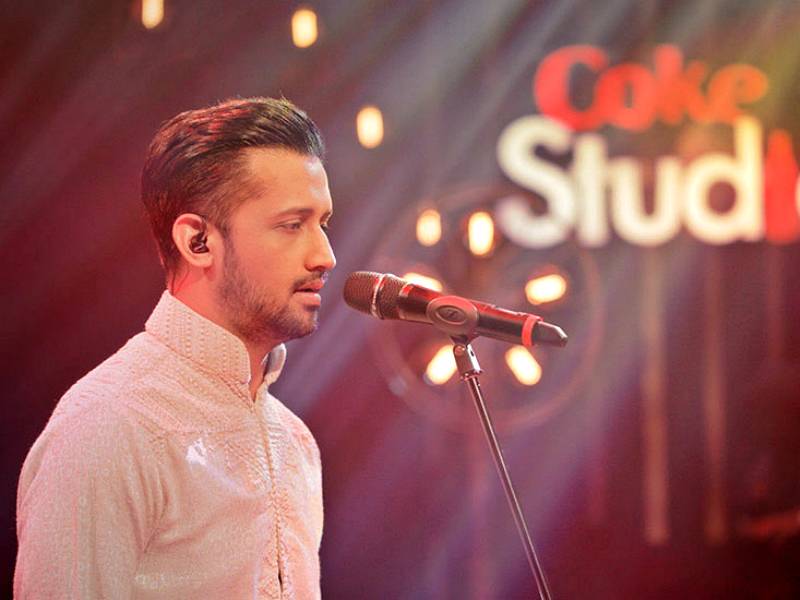 KARACHI - We all are well aware of the news that the music maestro Rohail Hyatt is going to be the man behind Coke studio's season 12. Along with this, we also got to know the final list of the artists that will be appearing in Season 12.

Many of the names have been an integral part of the famous music platform, entertaining fans with melodious ventures in previous Coke Studio seasons. This time they are once again headed back for Season 12 and the list suggests the upcoming season is going to the huge.

QUETTA - Coke studio is coming up with exciting tracks depicting the rich culture of Pakistan and it's beauty. This ...

As reported by the media, for the upcoming season, Atif Aslam will be bringing something similar to Tajdar e Haram, the Qawali redemption which touches millions of hearts.

Tajdar-e-Haram which featured in the season 8 of Coke Studio has so far gathered more than two hundred fifty-eight million views and is still going strong.

The last season did not find the audience in much of the applause, the flops let the twitter go wild and flooded with memes.

This year's Coke studio season is all set to make a comeback with the old-timers who brought so many musical delights is itself quite refreshing to hear.

With Rohail on board, fans are excited beyond measures and the show set to air from October has already created a substantial hype.