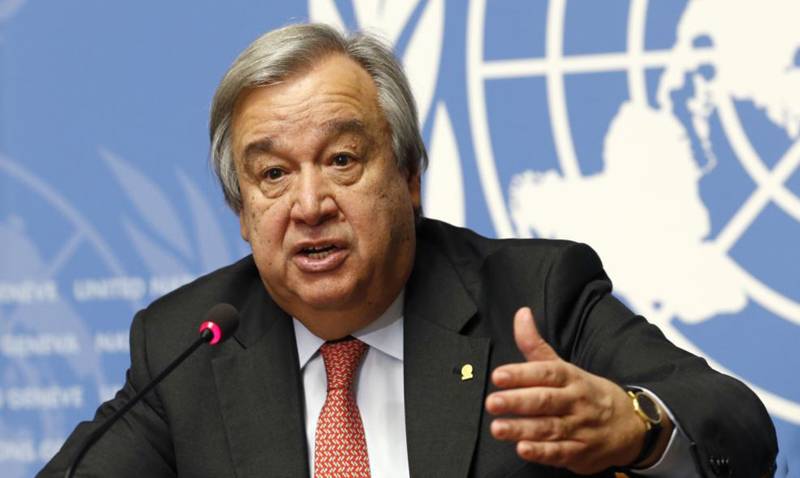 This was stated by his Spokesman Stephane Dujarric at a regular briefing in New York while responding to a question about the communication blockade in Indian Occupied Kashmir.

He said he will also use the opportunity of discussions during the General Assembly to raise the issue of Kashmir, the Radio Pakistan reported.

The spokesman said that Antonio Guterres also underscored the need for dialogue as the only way to resolve Kashmir dispute.