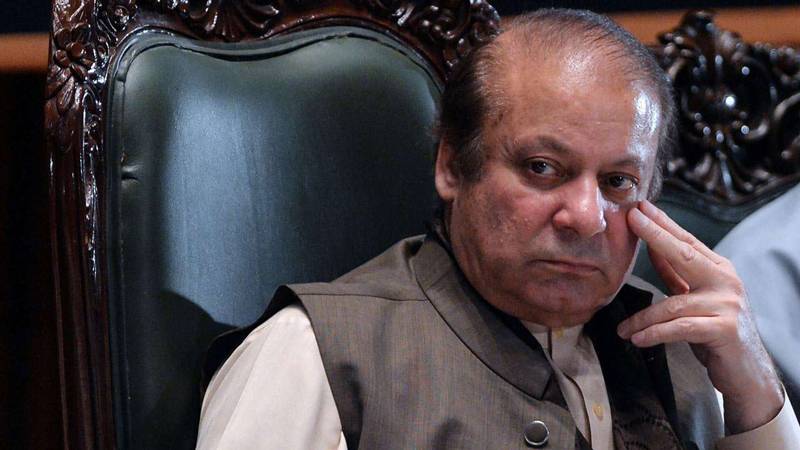 According to media, Pakistan Peoples Party will host the APC, scheduled to be held in Islamabad today (Sunday).

According to PML-N’s Spokesperson Maryam Aurangzeb, former premier will virtually address the APC at 1:00 pm.

Earlier in a tweet, PPP Chairman Bilawal Bhutto Zardari said that he had inquired PML-N supreme leader Sharif regarding his health and invited him to virtually attend the moot to be hosted by the PPP on September 20 (Sunday).

Meanwhile, Jamaat-e-Islami has decided to stay away from opposition parties’ All Parties Conference (APC), describing its agenda as vague and objectives as doubtful.

On Saturday, Minister for Information and Broadcasting Senator Shibli Faraz said the APC of opposition would be a gathering of accused and losers which wanted to create law and order situation and chaos in the country.

Addressing a press conference here along with Adviser to Prime Minister on Interior and Accountability Shehzad Akbar said a person who was convicted will make a speech through video link in the APC, Shibli said adding the opposition was trying to put pressure on the government to get relief in the cases of corruption.

Shibli said Prime Minister Imran Khan had said that he was ready to sit with the opposition on any issue but he would not compromise on corruption.