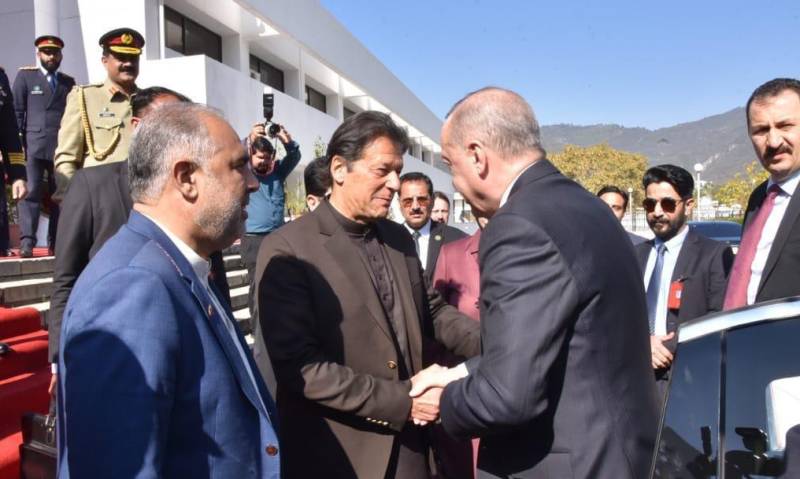 ISLAMABAD – The federal government has declined to share information about the gifts received by Prime Minister Imran Khan and challenged the matter in Islamabad High court saying such disclosure may damage the interests of Pakistan and are 'classified'.

The government officials said the gifts were exchanged between the heads of the states, give a personal touch to inter-state relations, and are classified adding that disclosure will create unwanted media hype.

ISLAMABAD - Malaysian car manufacturer PROTON delivered X70 to Pakistan government as per promise made by the Malaysian ...

The development is not the first of its kind as the previous setup also declined to share information with the Parliament’s upper house about Pakistani dignitaries who received gifts during their official visits abroad.

The former authorities also cited the same reason that the disclosure may create media hype and be potentially damage the interests of Pakistan in the conduct of world relations.