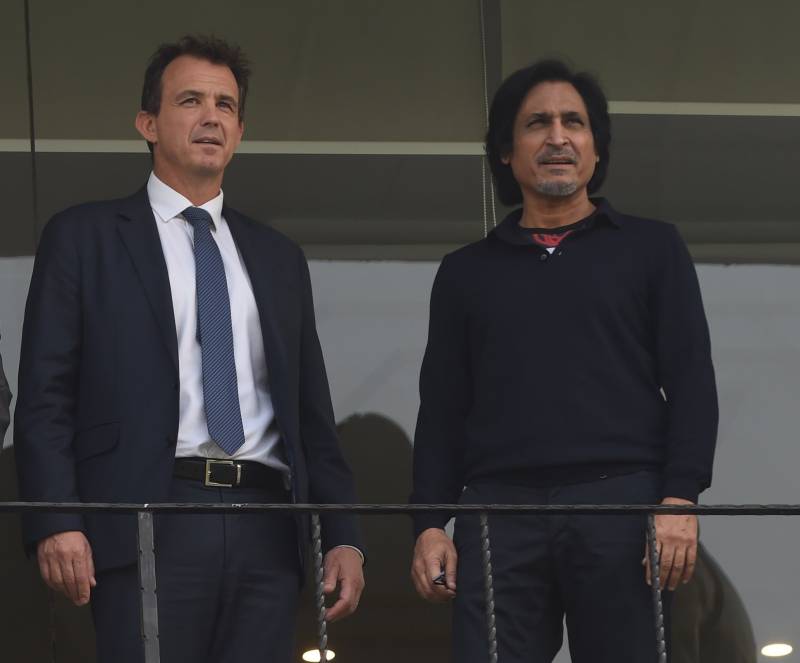 It is for the first time that English players are visiting the South Asian country in 17 years, an outcome of the relentless efforts of incumbent Pakistan Cricket Board (PCB) chief Ramiz Raja to revive international cricket in the country.

Reports said that Britain’s Ambassador to Pakistan Christian Turner will also visit the stadium to watch the first T20 match.

Earlier in the day, Turner, who has also been played an active role for international cricket in Pakistan, shared his emotion ahead of the first game of the T20I series.

When I first arrived in 🇵🇰 in 2019 I pledged “England cricket wapis ayegi”.

Today is the day.

Meanwhile, PCB Chairman Ramiz Raja talking to media said that Pakistan team will have to win the match to make their fans happy, who are in anger after the Team Green lost Asia Cup final to Sri Lanka.