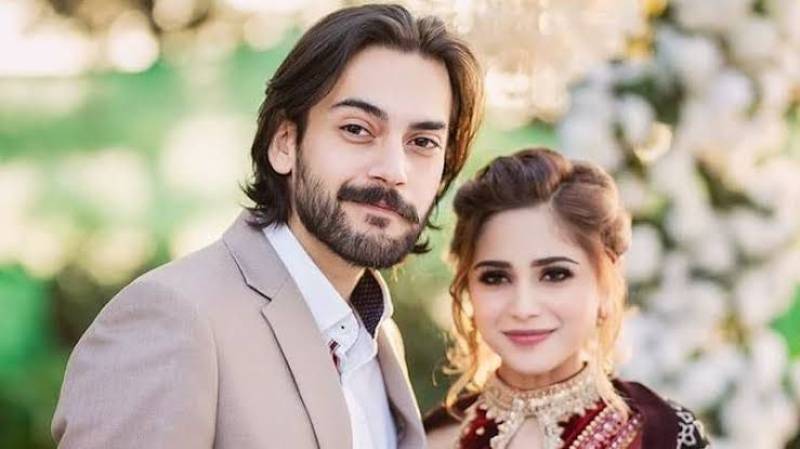 British model Taloulah Mair has claimed that popular Pakistani singer Aima Baig cheated on Shahbaz Shigri while she was engaged to him.

Taloulah claimed the Kaif o Suroor singer cheated with her boyfriend Qes Ahmed. She accused Qes of being a womaniser and a swindler and that he had affairs with many women, including Aima.

Baig recently made headlines after she confirmed her breakup with Shabaz and requested her fans to stop texting her to apologise.

Aima has deleted pictures of herself with Shahbaz, who remained mostly silent during the entire episode. Since there was trouble in paradise, many have been speculating about the breakup for quite some time now.

However, Taloulah has complicated the situation by levelling serious allegations against Aima. In her video, she called Aima “one of the most known women in Pakistan”.

Taloulah was dating Pakistani “filmmaker” Qes Ahmed, who allegedly took away $10,000 from her and cheated on her with none other than Aima Baig. According to Taloulah, Qes told her while boasting about cheating on women that he was dating “one of the most recognized women” in Pakistan.

Here is how Twitter is reacting to the latest reports on the entire situation.

Aima Baig in shigri and Qes's DMs at the same time pic.twitter.com/fLrSwHw2QB

In a shocking turn of events, famed Pakistani singer Aima Baig and her fiance Shahbaz Shigri have called it quits after ...