No one’s rights will be violated in Ravi City, farmers being paid for their land in timely manner: CEO RUDA 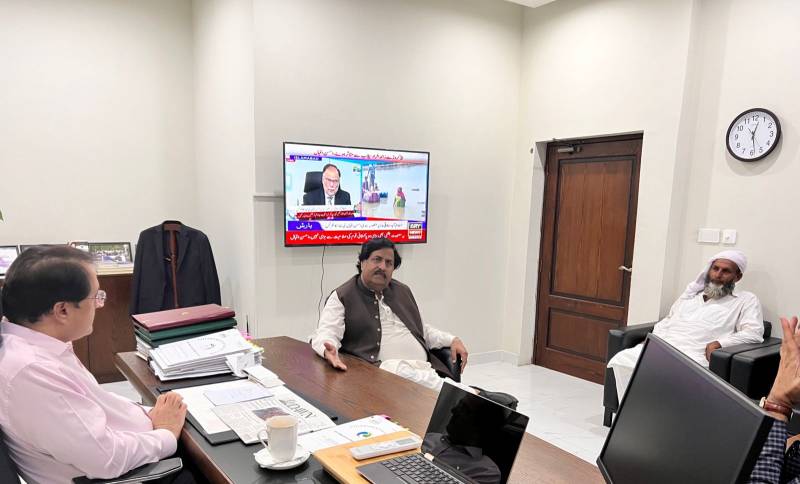 LAHORE – Ravi Urban Development Authority (RUDA) CEO Imran Amin has said that no one's rights will be violated in Ravi City and farmers are being paid for their land in a timely manner with a fixed package.

“Ravi Urban Development Authority has so far paid 70% of the land owners through the Revenue Board of Punjab,” the RUDA chief said in a press release on Tuesday.

“If a few owners have reservations about an issue, we can review their suggestions as this project of government of the Punjab will guarantee the welfare of people," he added.

Speaking to a representative delegation of farmers at RUDA headquarters, Imran Amin said that the creation of Ravi City will provide employment to millions of people.

“The Industrial Zone consists of 3,500 hectares, while revenue of $40 billion will be obtained from business activities.

“No one will be allowed to work on the illegal housing schemes,” he said, adding that RUDA will ensure implementation of the project in line with the master plan,” he further said.

Moreover, he said: “By constructing world-class river training works and barrages, the flood damage will be minimized, while the water level of Lahore will be high due to the construction of three lakes.

"Additionally, recognising the Rakh Jhok Forest as a National Park will promote tourism and aquatic life.”