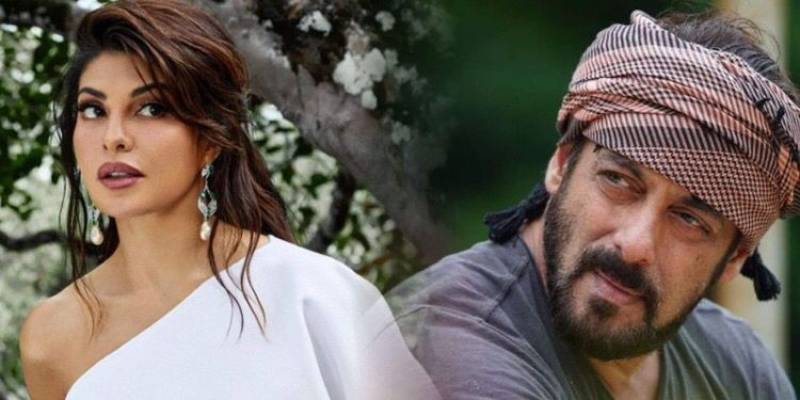 There are reports that Salman Khan has turned back on Fernandez to avoid any controversy.

As per Indian media, the A Flying Jatt actress lost many friends and acquaintances in Bollywood due to her involvement with conman Sukesh Chandrashekhar. Chandrashekhar is the primary accused in the infamous INR200 crore money laundering and extortion case.

It is reported that Fernandez was head over heels in love with Chandrashekhar and wanted to marry him despite knowing the truth about his criminal activities.

The Bachchhan Paandey star was warned by many of her industry colleagues, including Salman Khan and Akshay Kumar, to steer clear of the conman but all in vain.

Fernandez's continued involvement with the conman resulted in Bollywood actors distancing themselves from her. However, the staggering blow for the Sri Lankan beauty came when she lost the support of her Kick co-star.

While the Bajrangi Bhaijan actor is known to be a ride-or-die friend, he is also a law-abiding citizen, hence making a decision to distance himself from Fernandez.

For the record, Fernandez has been repeatedly summoned by the Economic Offences Wing (EOW) of the Delhi Police in the extortion case.

Fernandez and her family were reportedly showered with luxurious gifts worth millions, including Persian cats, a horse, diamond jewellery, designer bags and luxury cars in addition to money from Chandrashekhar.

The alleged conman also gifted Fernandez's manager Prashant a 'Ducati Bike' to impress her and a diamond ring from the high-end jewellery brand Tiffany with their initials ‘J&S’ inscribed as a proposal jewel.