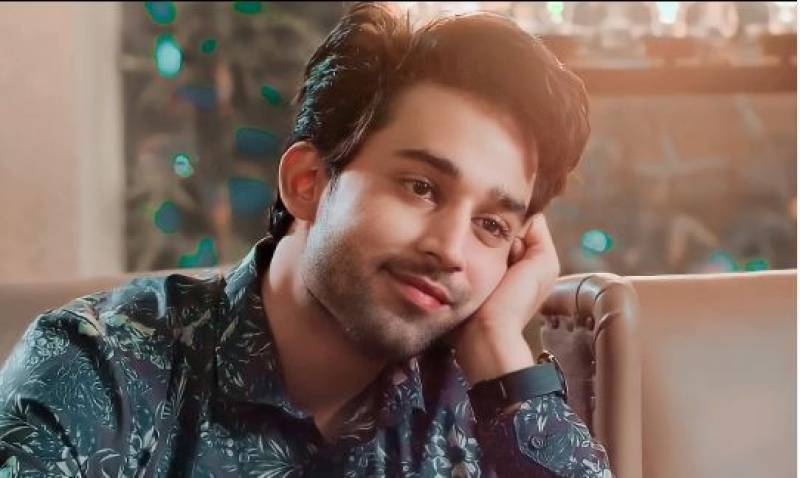 The Pakistani showbiz industry is a behemoth of talent and cinematic brilliance with actors hailing from diverse cultures and of all ages.

At a time when the television industry is overflowing with drama series addressing many taboos and contemporary issues, capturing the attention of the audience is pretty difficult, so to say, but Bilal Abbas is a name synonymous with dedication and acting talent.

The O Rangreza actor recently updated his fans and followers about his latest venture under the banner of Six Sigma Plus, a production house with many blockbuster serials under its belt.

Abbas happens to be among Lollywood's contemporary talented actors. His wit and charm won many hearts, and the complexity of his character portrayal is one of its kind.

Netizens went gaga over the news and hoped to be deliciously spoiled by the charming actor. Khan's versatility and subjective scripts allow him to soar higher than his contemporaries.

On the work front, Abbas is currently starring in Dobaara on Hum TV. The actor has bagged numerous awards and secured multiple nominations.

Bilal Abbas Khan has slowly yet surely built a strong niche for himself in the entertainment industry and the ...

LAHORE –Female fans fall weak at Pakistani actor Bilal Abbas Khan but his heart was once ruled by his class ...