Pakistani boxers 'slip away' in UK after Commonwealth Games conclude 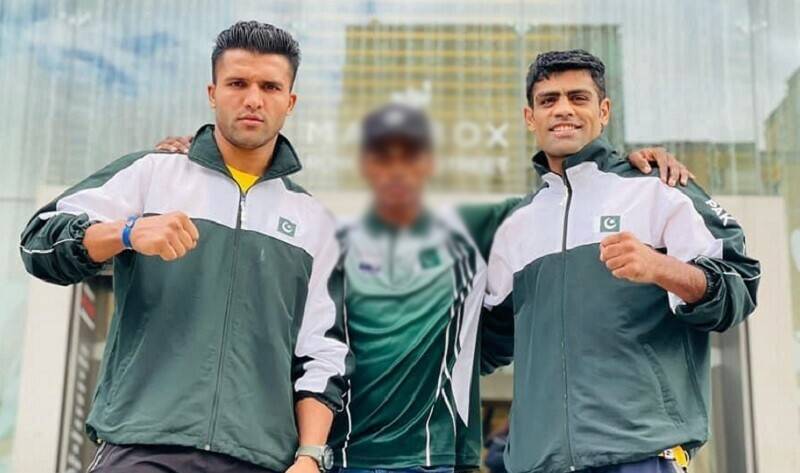 BIRMINGHAM – Two Pakistani boxers reportedly slipped away in Britain after Commonwealth Games, it emerged on Wednesday.

Reports in local media say two boxers, Suleman Baloch and Nazeer Ullah Khan, left to grab breakfast ahead of their departure on August 9 but didn’t report back, after the conclusion of the multi-sport event.

The Pakistan Boxing Federation and other officials started a manhunt for the missing athletes with the help of local authorities but to no avail.

A police complaint was lodged against the missing athletes, the Pakistan Boxing Federation secretary told the media, saying their travel documents are still in possession of PBF.

Officials also formed a committee to investigate the matter, the secretary confirmed, saying "we will not allow these people to tarnish the name of the country at any cost".

Both boxers failed to bag any medal as Nazeer Ullah Khan, who competed in Men’s Over 86kg-92kg, was knocked out and Suleman Baloch went out in the round of 32.

In meeting with US ambassador, PM Shehbaz resolves to deepen economic ...