WATCH – Bilal Abbas reveals who was his first crush 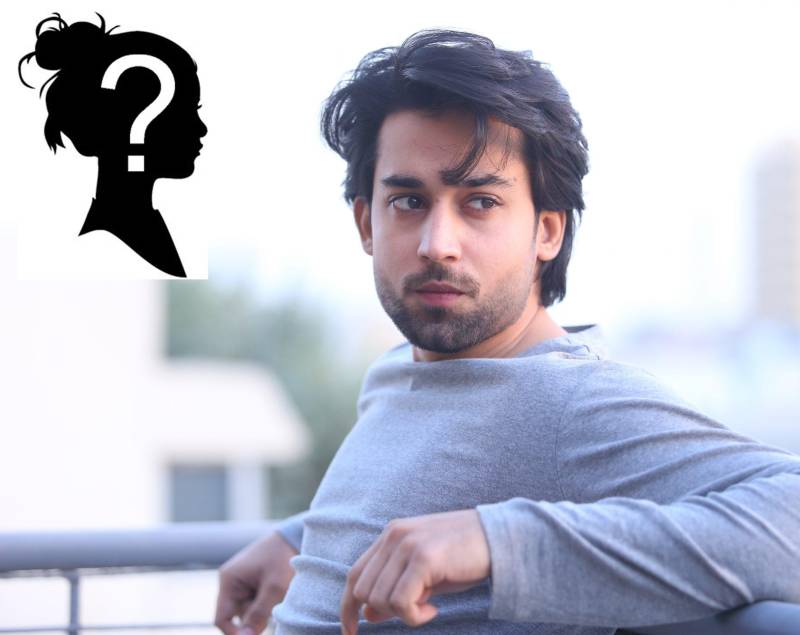 LAHORE –Female fans fall weak at Pakistani actor Bilal Abbas Khan but his heart was once ruled by his class teacher when he was in his teens.

Khan, 27, broke the silence and spoke his heart out during a recent Television interview.

In response to a query about the first crush, the Dunk actor confessed that almost 99 percent of men give this answer and my answer is also the same. My class teacher was my first crush; he can be heard confessing the bizarre crush.

Speaking about the other incidents, Khan mentioned that he started acting at the age of 21 while he used to earn only Rs 2,700 a day during his maiden project.

Bilal Abbas Khan, one of Pakistan’s famous actors, has been a part of a number of Pakistani soap operas including O’Rangreza, Cheekh, Dampukht Aatish-e-Ishq, Pyar Kay Sadqay, and a lot of others. He is currently, starring in the drama serial Dunk alongside Sana Javed.

Bilal Abbas Khan has slowly yet surely built a strong niche for himself in the entertainment industry. The young star ...