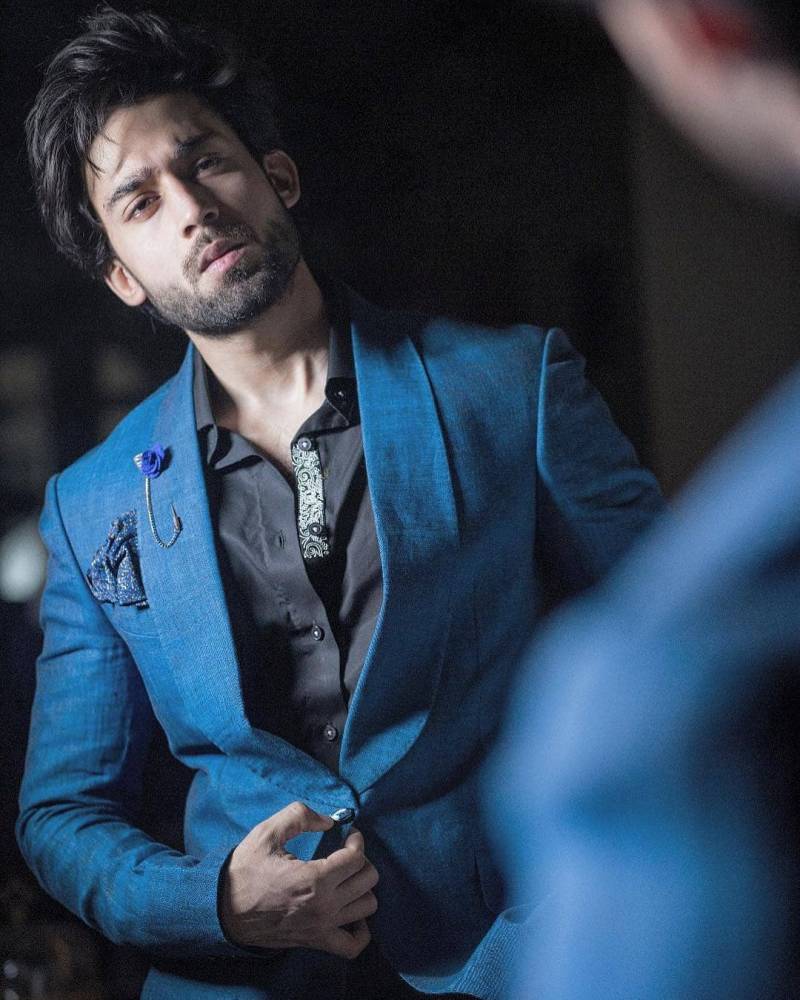 Bilal Abbas Khan has slowly yet surely built a strong niche for himself in the entertainment industry.

The young star has added another feather to his cap as he makes it to Top 30 under 30 Global Asian Stars list, published by UK based publication 'Eastern Eye.'

Bollywood actress Alia Bhatt and singer Guru Randhawa also made it to the esteemed list.

The 27-year-old star has never shied away from taking up challenging roles. From O Rangreza to Cheekh, Khan has impressed the masses with his impeccable acting prowess and charming persona. Recently, Khan won hearts with his drama series Pyar Ke Sadqay and web series Ek Jhooti Love Story.

Making waves with his acting and dashing looks, here is what the publication had to say about the Dunk star: 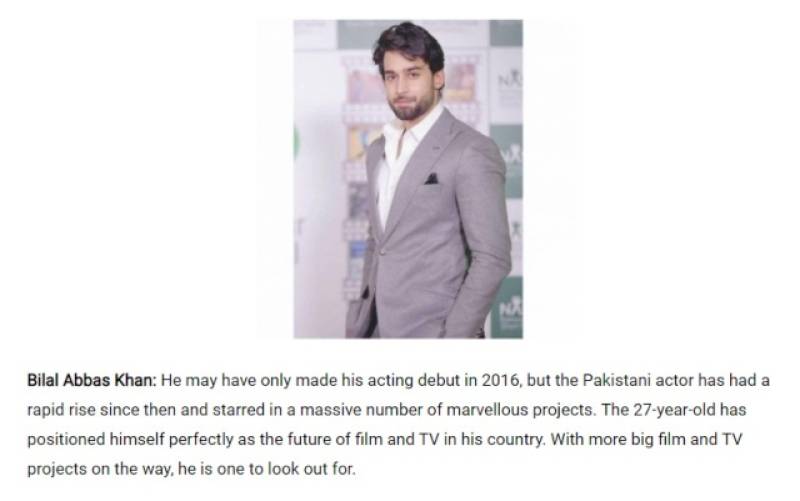 “He may have only made his acting debut in 2016, but the Pakistani actor has had a rapid rise since then and starred in a massive number of marvellous projects. The 27-year-old has positioned himself perfectly as the future of film and TV in his country. With more big film and TV projects on the way, he is one to look out for.” Eastern Eye said of Khan.

Earlier, he was recognised among 'Top 50 Asian Celebrities of the World for 2020' by the Eastern Eye publication, which is Britain’s best known and most respected Asian weekly newspaper.

I wish to be directed by Vishal Bhardwaj, says Bilal Abbas Khan