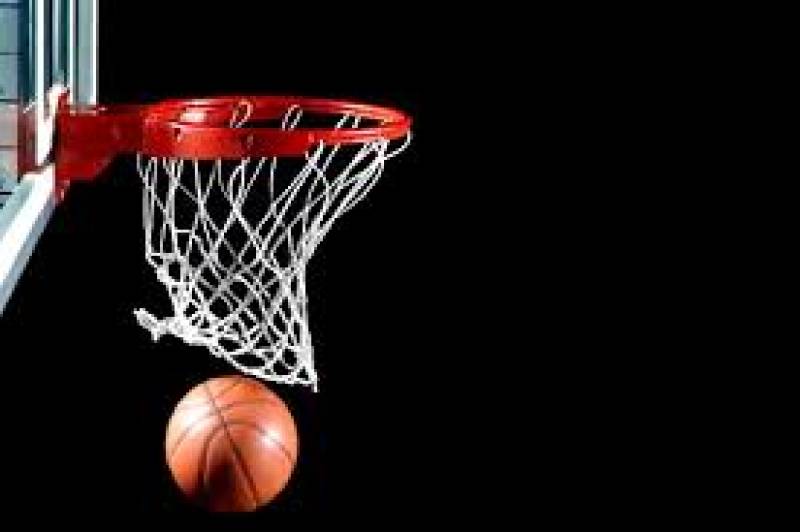 ISLAMABAD - Asif Bajwa was elected as Chairman of Pakistan Basketball Federation (PBF), while Alamgir Khan was elected as President in the elections held on Sunday here at a local hotel.

The PBF elections were held after four years under the supervision of Pakistan Sports Board (PSB).

Ambreen Naseem was elected as General Secretary and Behzaz Zafar as Finance Secretary of the federation.

The representative of PSB was also present during the election process. It was decided that three events - one championship for men, one for women and one junior championship would be organized during the ongoing year.