Pakistan players will not be allowed to travel, live with families during World Cup 2019 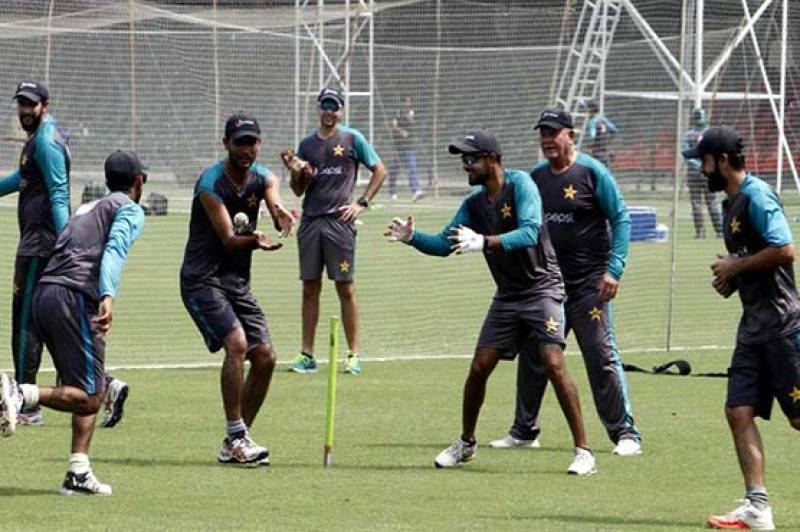 ISLAMABAD – The Pakistan Cricket Board (PCB) has decided to not allow national team players to live with their families during the mega event World Cup in England and Wales.

This decision has been taken keeping in mind the World Cup’s pressure and the board wants all the players to just focus on their game during the multi-nation tournament.

The players’ families can travel to England on their own expenses but will be allowed to stay in the hotel with players.

On the other hand, the board cleared that the players can keep their families along with them during the series against England before the World Cup, a private news channel reported on Sunday.

Pakistan team will travel to England on April 23 to participate in the 2.5-month long tour which includes series against England and the World Cup.

ISLAMABAD – National Team members along with the Pakistan Cricket Board (PCB) officials held a meeting with Prime ...