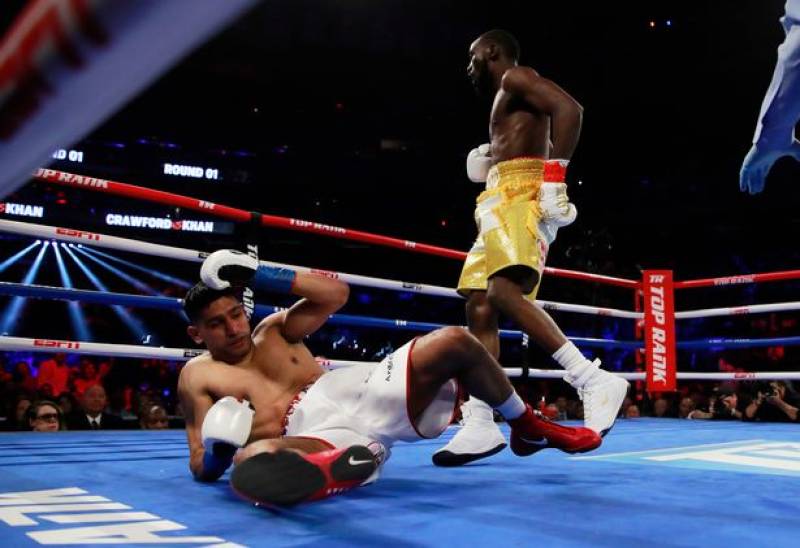 Terence Crawford successfully retained his WBO welterweight title after the fight ended via technical knockout in the sixth round.

The fight was stopped after Crawford hit an "accidental low blow" on Amir, whose trainer then decided that Amir Khan would not be able to continue the fight.

After the decision, Crawford was named as the winner. The win has extended Crawford’s unbeaten record to 31-0 while Khan is now 33-5.