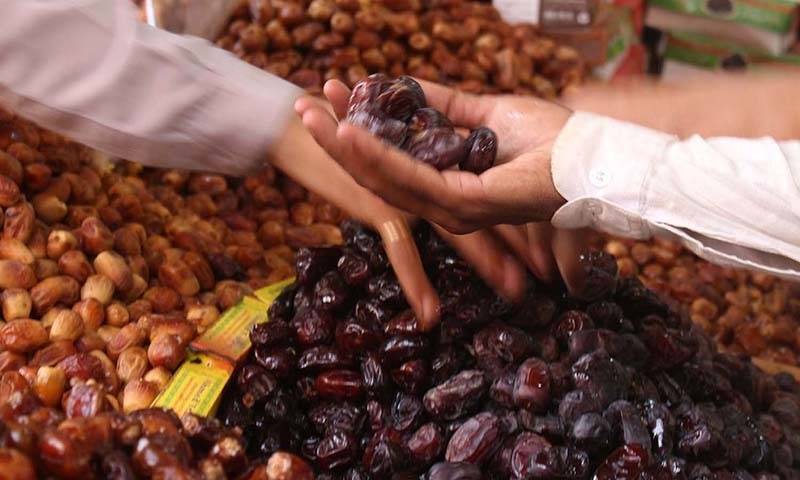 ISLAMABAD – The Saudi Embassy in Pakistan has delivered 150 tons of dates today as a gift from the Kingdom of Saudi Arabia to the South Asian country.

The Kingdom's gift was delivered by Saudi Ambassador to Pakistan Nawaf bin Saeed Al-Malki during a ceremony which was held at the Saudi Embassy's headquarters in Islamabad Tuesday and attended by Director of King Salman Humanitarian Aid and Relief Center (KSrelief) Branch in Pakistan Dr. Khalid bin Mohammed Al-Othmani, the Saudi Press Agency reported.

With the advent of holy month of Ramzan, the demand of dates has increased manifold as it considered to be the most important item of Iftar according to religious perspective. The tradition of breaking fast with Khajoor (date) is connected to the religious practices in Ramzan as Muslims across the globe prefer to eat dates in Iftar prior to anything else.

Besides religious importance, dates are one of the most popular fruits with a list of essential nutrients, vitamins, and minerals, required for normal growth, development and overall well-being.

Saudi Arabia is the second-largest producer of dates in the world.