Ali Haider all set to host show for NTV Houston 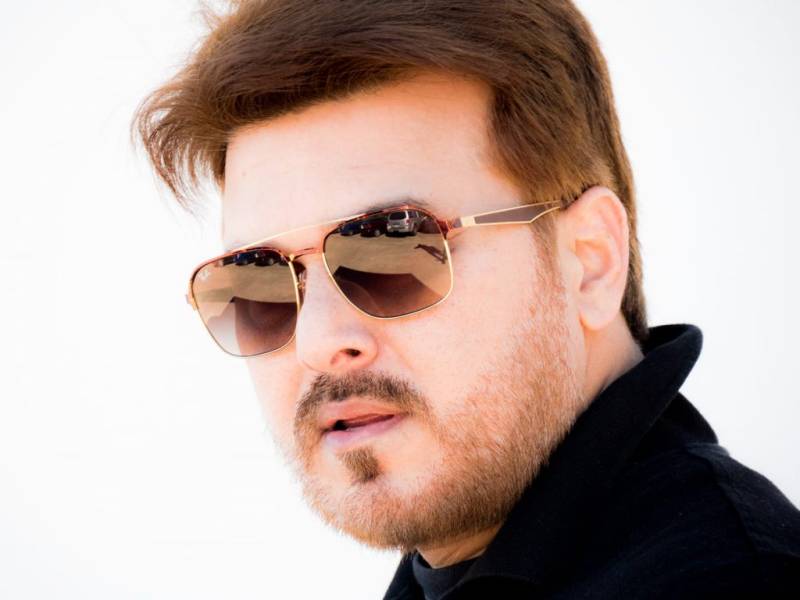 Singer Ali Haider is all set to make his comeback after a short hiatus as he will soon be hosting a show called The Ali Haider Show for NTV Houston, USA.

While talking to a local media outlet, the singer got candid about the process and revealed some details. "We are in the process of finalising a huge set," Haider said.

The hourly show will be based on music and 'fun'. Moreover, he further revealed that the show will be aired weekly on the channel. "Fun, entertainment and live music is the show format. It's going to be an hour-long recorded show".

A diverse representation for Ali's latest venture will be seen as the show will include Pakistani and Indian representation since the channel's primary audience are South Asians.

Earlier this month, NTV Houston announced that it was partnering up with Haider via its Facebook page.

"We are ecstatic to annouce Ali Haider @alihaiderofficialpage as a newest member of NTV Houston Team. We are sure that your talent, enthusiasm and fresh ideas will take the company to new heights ", it read.

The 53-year-old crooner began his singing career at a young age, emerging out of his university campus as the voice for youngsters.

Later, his energetic tunes proved to be a crowd-puller as they became anthems for the urban youth.

During the latter part of his career, after a tragic life event, he turned to religious performances. Moreover, he has released several naats and hamds which have been highly appreciated y the fans.