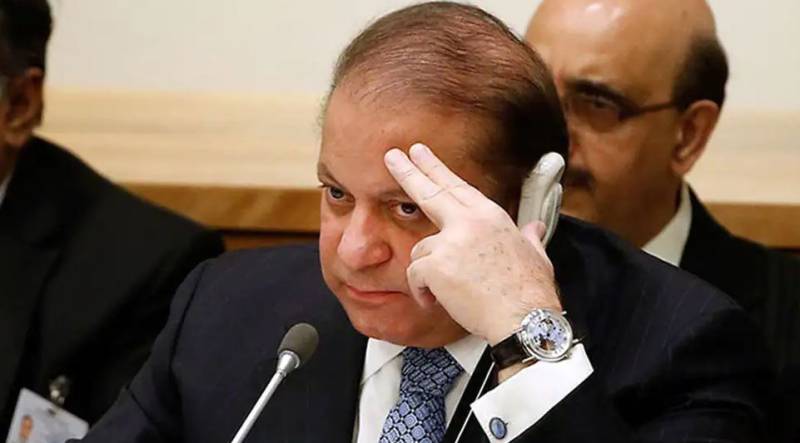 Rasheed, in this further matter, submitted an application for the deportation of PML-N supremo Mian Muhammad Nawaz Sharif.

Pakistan should request the extradition of Nawaz Sharif, Rasheed claimed while speaking in a national presser. He further added that the British envoy said they would talk government to government on this matter.

Speaking about the former premier, the interior minister further added that Sharif is facing multiple cases in courts.

Meanwhile, Pakistan currently has no extradition treaty with Britain. Earlier, the British home secretary confirmed that the British government would give Pakistan’s extradition request full attention under the provision of UK law if a formal request were received.

LAHORE – Pakistan's accountability watchdog has decided to auction all the properties of former prime minister ...

It may be recalled that Nawaz Sharif, who was serving a prison sentence, had left Pakistan to receive medical treatment in London in November 2019. Pakistan's top courts have declared him an absconder for not appearing before the court.

ISLAMABAD – Pakistan’s Ministry of Interior has decided not to renew the passport of former prime minister ...