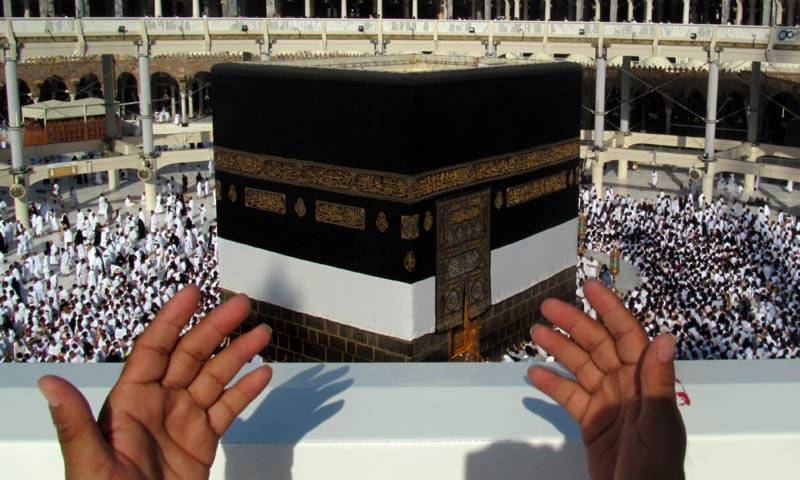 The pilgrims, after completing their prayers, will move to Mina where they will perform the ritual of ‘stoning the devil’ before sacrificing animals.

Saudi Arabia is celebrating Eid ul Azha today - the religious eve aimed at reviving the spirit of sacrifice amongst the believers. The day is marked in remembrance and honour of Hazrat Ibrahim (A.S) who sacrificed his son Hazrat Ismail (A.S), however, just as Ibrahim was about to sacrifice him, Allah replaced him with a ram.

Hundreds of Thousands of believers assemble in Saudi Arabia for performing Hajj (annual Islamic pilgrimage to Mecca) for which the Oil-rich state makes extensive arrangements.

Muslims in Pakistan will celebrate the day on Wednesday for which the sacrificial animals are being purchased in droves.