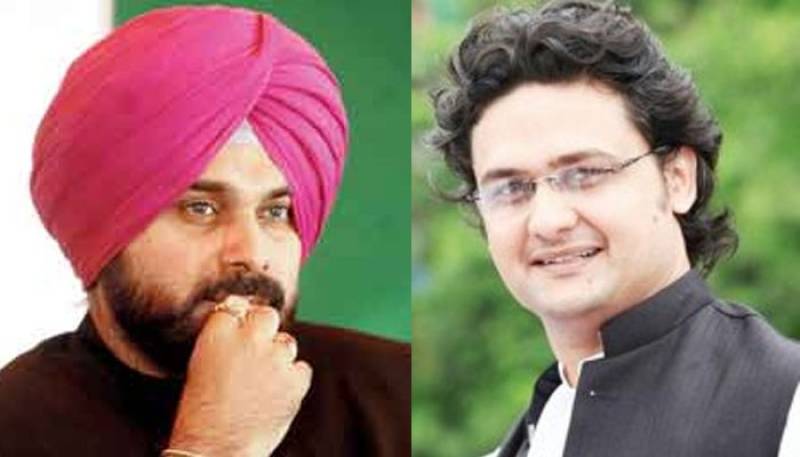 ISLAMABAD - Former Indian cricketer Navjot Singh Sidhu on Tuesday spoke to Pakistan Tehreek-e-Insaf (PTI) Senator Faisal Javed regarding a cricket series between the winning teams of T20 leagues of both Pakistan and India.

It was then decided that Sidhu would inform the Board of Cricket Control India (BCCI) and Javed would share the series' proposal with Pakistan Cricket Board (PCB).

Javed said that a discussion would later be held on dates and venue for the propose series. He said that cricket matches would help bring the two countries closer.

During the conversation, the PTI senator conveyed PM Khan's message in which he thanked Sidhu.

In response, the former Indian cricketer termed the hospitality of Pakistani people 'priceless.'