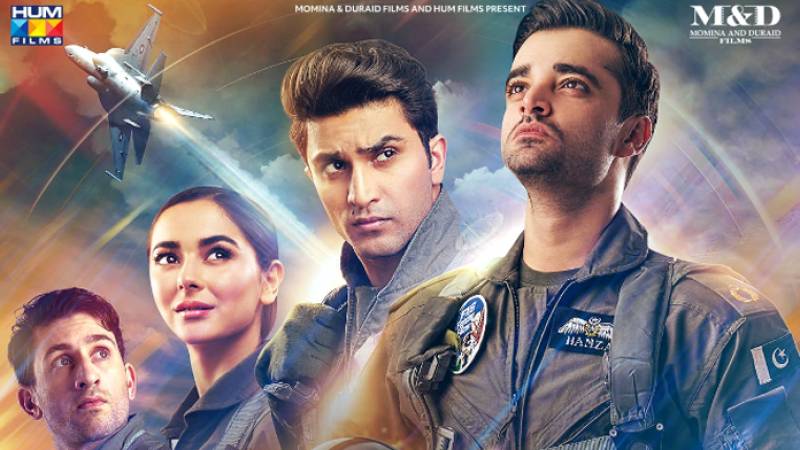 LAHORE - Hamza Ali Abbasi starrer film  Parwaaz Hai Junoon starring was supposed to have its Karachi premiere on August 19. However, it was called off due to “unavoidable circumstances”.

But yesterday a statement was released by HUM films that say as, “Due to unavoidable circumstances, we are canceling the Karachi premiere. All other events and release date of the film remains unchanged.”

The star cast Ahad Raza mir of PHJ had also tweeted related no delay in the movie release:

Addressing the cancellation of the Karachi premiere, the chairman of Central Board of Film Censors (CBFC) Danyal Gillani stated, “Earlier, the full board hadn’t reviewed the film. We have now sent it forward to the entire board to watch.”

Urdu Feature Film Parwaz Hai Junoon has been cleared by Central Board of Film Censors after being reviewed by Full Board.@humnewspakistan @Humtvnetwork
#Parwazhaijunoon

He then tweeted, “Parwaaz Hai Junoon has been cleared by CBFC after being reviewed by the full board.”

The movie is not delayed and a source had mentioned that there might be a few cuts, however, Ikram confirmed that it will be released without any changes.

He further added that earlier there were some concerns which were not communicated to the production company. “The board has reviewed the film again and passed it uncut,” shared Ikram.

So all the PHJ fans , book your cinema tickets to watch this much-awaited movie.