The 32-year-old has become the world’s s ninth batsman to score tons in their opening two Test matches. 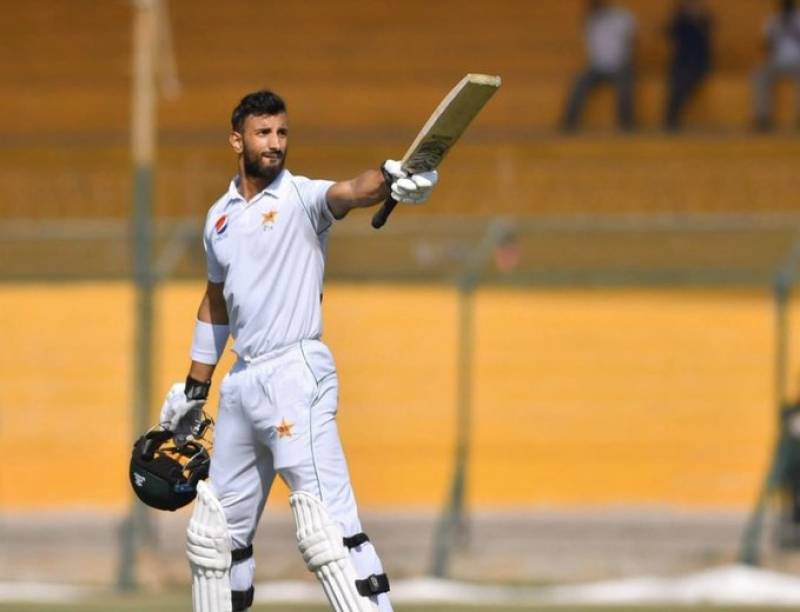 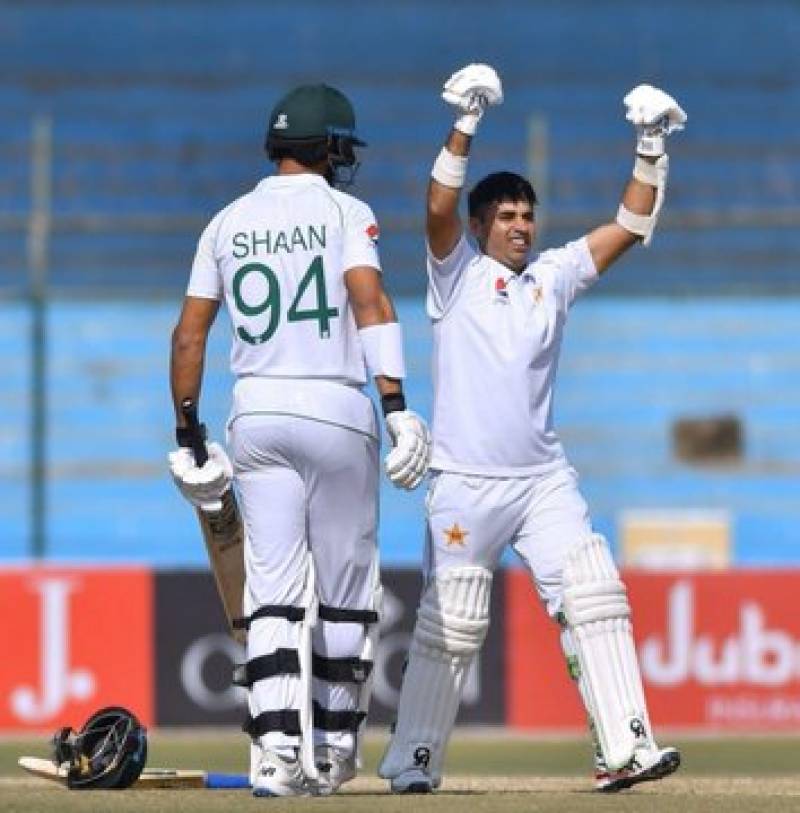 KARACHI – Opener Abid Ali became the country’s first cricketer to score tons in his first two Test matches as Pakistan jumped back into the game on Day 3 of second Test in Karachi on Saturday.

The right-handed batsman smashed 174 runs on 281 balls with the help of 21 boundaries and a six before facing an LBW dismissal. Fellow opener Shan Masood also scored 135 runs off 198 balls.

Abid, 32, had played a superb knock of 109 not out in the first Test against Sri Lanka at Rawalpindi that fetched him the Player of the Match award.

The century at Rawalpindi also saw Abid become the first-ever batsman in the history of cricket to score a century in his ODI and Test debut. He scored 112 runs in his first ODI against Australia in Dubai in March this year.

Before Abid, eight batsmen have already achieved the feat of scoring centuries in their opening two Test matches.

The 19-year-old paceman took 5-77 and was ably supported by new-ball partner Mohammad Abbas (4-55) to keep Sri Lanka down to 271 on a tricky National Stadium pitch.That gave the visitors a lead of 80 runs over Pakistan's first-innings total of 191.

RAWALPINDI – The first match between Pakistan and Sri Lanka has ended in a draw. Pakistan finished their innings ...

The first Test in Rawalpindi ended in a draw due to bad weather, leaving both teams to fight it out for the series win in Karachi.

The series is part of the ongoing World Test championship with nine teams competing.

The top two teams will play the final in June 2021.