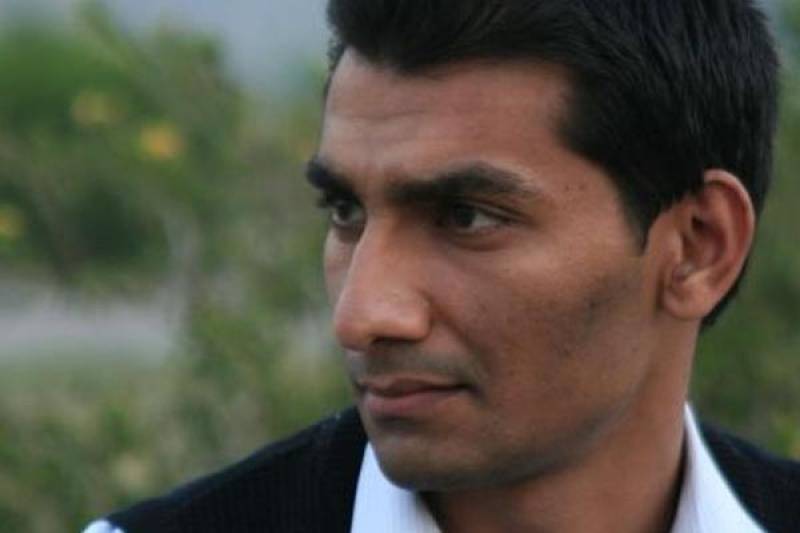 MULTAN – A court in Punjab has sentenced a Muslim professor of blasphemy to death for spreading anti-Islamic ideas, according to media reports.

Junaid Hafeez, formerly a visiting faculty member of the Department of English Literature of Multan’s Bahauddin Zakariya University (BZU), was arrested in March 2013 for allegedly posting derogatory remarks against Prophet Muhammad (PBUH) on social media. The 33-year-old had been in solitary confinement for past six years because he would likely be killed if kept with other inmates. Due to security concerns, Saturday’s trial was held inside the jail where Hafeez is being held.

His trial had been dragged on since then with one of the defence lawyers gunned down along the way.

Prosecutor Athar Bukhari said Hafeez had spent three years in the United States under a special program for Pakistani educators. According to the prosecutor, investigators retrieved anti-religions material from Hafeez’s laptop after his attest.

The lawyers of Hafeez, who was also fined half a million Pakistani rupees on Saturday, argued their client was wrongly convicted and that the verdict would be appealed.

BAHWALPUR - An Anti-Terrorism Court (ATC) on Saturday sentenced a man to death for sharing offensive content about ...

Last month, his parents had appealed to (the former) Chief Justice Asif Saeed Khosa for justice for their son, fearing for his mental and physical health.

“Due to transfer of many judges, delaying tactics of prosecution witnesses, and difficulties finding adequate legal counsel for the defence because of the sensitive nature of the case, our son continues to await justice in a fabricated case,” Junaid’s parents said in a written appeal to the CJP.

Pakistan’s blasphemy laws carry a death penalty for anyone accused of insulting God, Islam or other religious figures.

About 40 people convicted of blasphemy are on death row in Pakistan, according to a 2018 estimate by the US Commission on International Religious Freedom.

LAHORE – Two Pakistani Christian brothers have been sentenced to death on blasphemy charges, according to the Centre ...