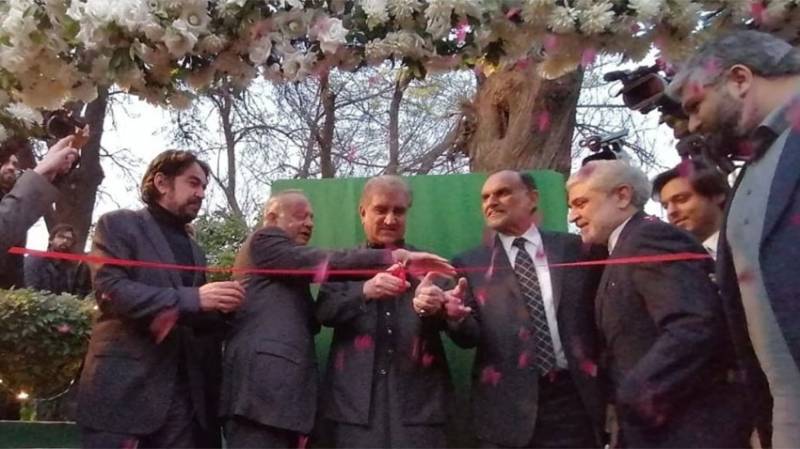 ISLAMABAD – A freight train service between Pakistan, Iran and Turkey was re-started on Tuesday after a decade of halt in order to boost trade among the three countries.

An inauguration ceremony for the Istanbul-Tehran-Islamabad (ITI) cargo train was held in Islamabad and attended by Railways Minister Azam Swati, Foreign Minister Shah Mahmood Qureshi, Turkey’s ambassador to Pakistan and others.

The train was first started in 2009 but suspended in 2011 due to various issues. The cargo rail line will be able to complete the journey between the three countries in about 14 days.

The decision to resume the cargo train service was taken at a ministerial meeting of the Economic Cooperation Organization (ECO) in 2020.

Speaking on the occasion, Foreign Minister Shah Mahmood Qureshi termed it a historic development, adding that the move will boost trade in the region and beyond.

He said an ITI passenger train could also be started in the future to further strengthen regional connectivity and economic integration.