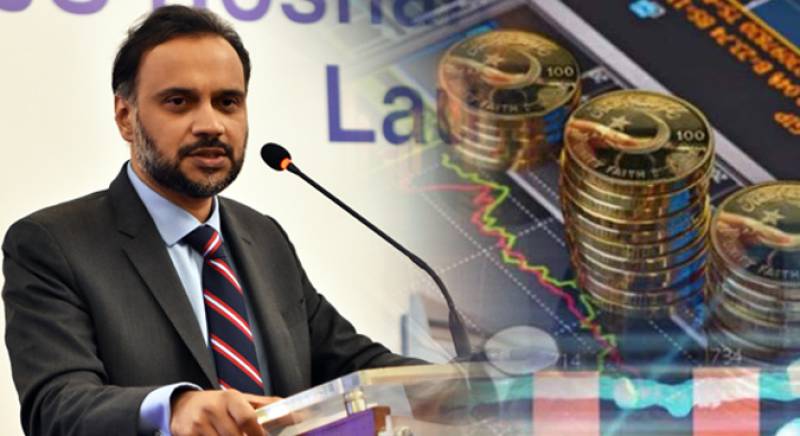 Speaking in a podcast conducted by the central bank, the newly appointed Governor dismissed the impression that the cash-strapped country was headed towards an economic catastrophe.

Murtaza said Pakistan is not vulnerable as being assumed amid soaring global inflation, adding that the South Asian country has the International Monetary Fund (IMF) cover.

SBP head compared Pakistan’s situation with countries like Ghana, Zambia, Tunisia, and Angola, saying they would suffer economically owing to their not being in a programme of the global lender.

He mentioned that developing countries with no cover from IMF will suffer in the coming months amid skyrocketing prices.

Commenting on IMF programme, he said it was on track as the staff-level agreement had been received. The IMF staff is satisfied with our measures to complete the review, he said.

In light of recent comparisons with bankrupt Sri Lanka, the SBP chief said Islamabad’s debt-to-GDP ratio was 70 percent, which is lesser than Sri Lanka, Ghana, and other nations.

KARACHI – The Pakistani rupee on Thursday dropped to another all-time of Rs230 against the US dollar in the ...

Expressing hope for economic reversal, he said Pakistan’s growth rate is doing well, and we can afford to slow the economy and work is underway on it.

Earlier, he told a wire service that the country’s $33.5 billion external financing needs were fully met for financial year 2022/23, saying unwarranted market concerns about its financial position will dissipate in weeks.