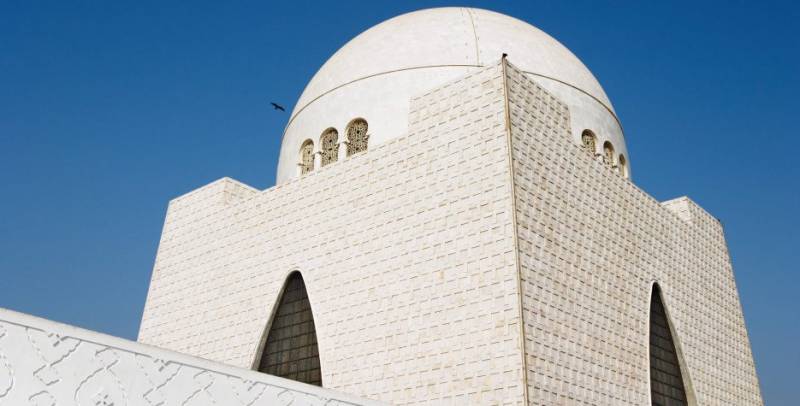 KARACHI – The government of Sindh has announced a public holiday in the province on December 25.

An official notification issued by the Services, General Administration, and Coordination Department of the Sindh government on Monday said it will be a holiday on account of the birth of Pakistan's founder, Quaid-e-Azam Muhammad Ali Jinnah, and to mark the festivities of Christmas.

Meanwhile, the Sindh Home Department has recommended to reschedule the winter vacations in schools according to the guidelines of the National Command and Operation Center (NCOC).

In a letter last week, the department called upon all educational institutions - public and private - in the province to begin winter vacations from January 3 as decided by the NCOC.

On Friday [December 17], the NCOC announced winter break in educational institutions are to start from January 3, apart from districts of the country hit by fog and smog.