All schools closed after no water left in New Delhi 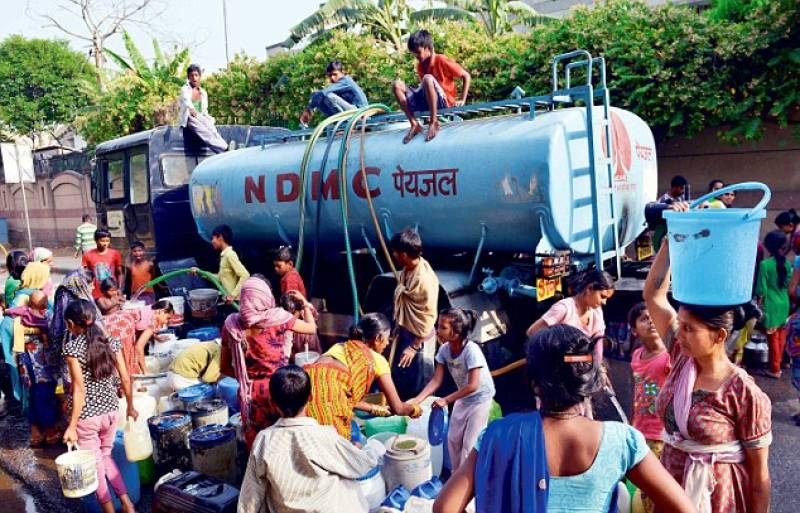 NEW DELHI (News Desk) - The New Delhi administration on Sunday announced that all private and public sector schools will remain for an indefinite period as there was no water left in city due closure of water supply during ongoing protests in Haryana.

According to Indian media reports, the protesters have closed the Munak canal which supplies water to New Delhi.

The announcement said that schools will remain closed till the situation of water supply improves in the city.

The Delhi Chief Minister Arvind Kejrival has also confirmed that the city was facing acute shortage of water for last two days. The crisis is expected to continue for at least two or three days more.

Earlier on Saturday, at least seven people were shot dead as the armed forces opened fire on agitating protesters in Haryana.

The deceased included four from Jhajjar and one from Kaithal. The Central Government has providing a chopper to Haryana for monitoring the measures to control the agitation and also spray tear gas to disperse mobs, especially at blockades.