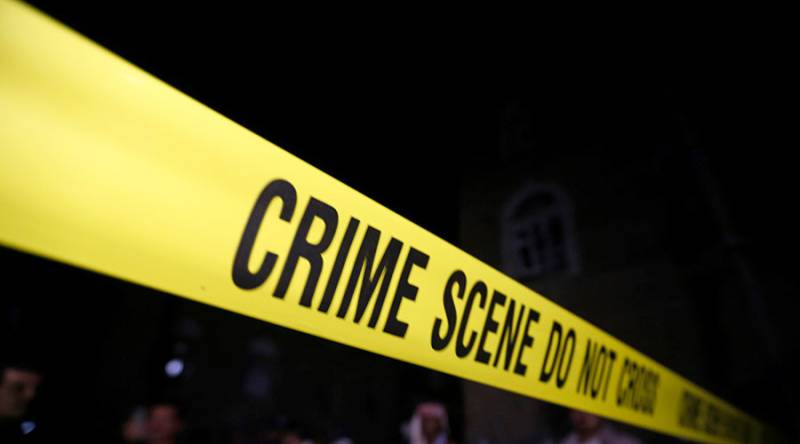 WASHINGTON (News Desk) - At least six people have been killed in separate shooting incidents, which police believe are interrelated; in Kalamazoo County, Michigan.

Another three people were left seriously wounded in the alike incidents.

According to media reports, the police have arrested a suspect in connection with the killings.

Kalamazoo County Undersheriff Paul Matyas confirmed newsmen that four people were killed at a restaurant while another 2 were killed at Seelye Ford car dealership. The two killed in the latter incident also included an 8-year-old boy.

Authorities suspect that somebody killed all these people just driving around in the county. The suspect was said to be driving a blue Chevy HHR vehicle.