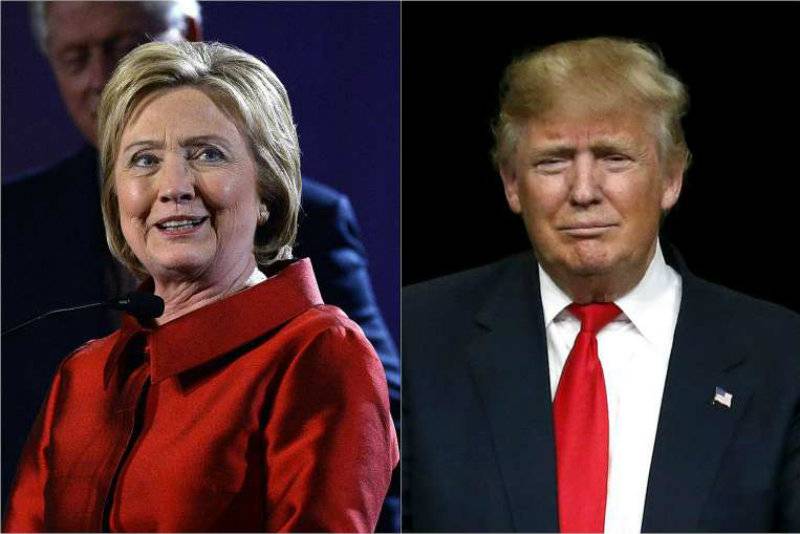 Saturday's contest was the first test for the White House hopefuls Clinton and Sanders in a more racially diverse state than the opening contests in Iowa and New Hampshire, which the candidates split.

While Clinton's campaign once saw Nevada as an opportunity to start pulling away from Sanders, her team had anticipated a close contest with Sanders.

The victories put Clinton and Trump in strong positions as the 2016 presidential election barreled toward the March 1 Super Tuesday contests, a delegate-rich voting bonanza.

"There's nothing easy about running for president," Trump said at his victory rally. "It's tough, it's nasty, it's mean, it's vicious. It's beautiful - when you win it's beautiful."

Clinton's roughly five-point win eased the rising anxieties of her backers, who feared a growing challenge from Sanders.

At a raucous victory rally in Las Vegas, she lavished praise on her supporters and declared, "This one is for you."

Voters in South Carolina backed Trump in the "First in the South" contest to pick the Republican nominee for the November 8 US presidential election.

Trump's strong showing in South Carolina marked his second straight victory in the Republican primaries and strengthened his unexpected claim on the party nomination. No Republican in recent times has won New Hampshire and South Carolina and then failed to win the nomination.