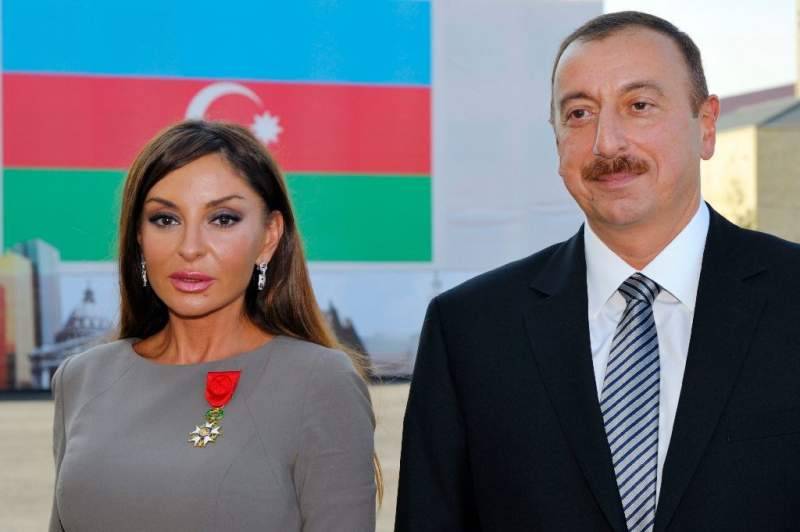 BAKU – In order to tighten the family’s grip on the oil-rich Caspian nation, Azerbaijan President Ilham Aliyev on Tuesday appointed his wife as first vice president.

"Mehriban Arif Gyzy Aliyeva is appointed the first vice president of the Republic of Azerbaijan," Aliyev said in a decree published on his website.

Aliyeva, 52, has been an eminent ruling Yeni Azerbaijan party lawmaker since 2005 and head of the influential Heydar Aliyev Foundation.

Born into the powerful Pashayev family, she has sometimes been seen as a possible successor to her husband, who took over in 2003 after the death of his father Heydar, a former KGB officer and Communist-era boss.

Known for her lavish life style, Aliyeva featured prominently in US diplomatic cables published by Wikileaks.

"First Lady Mehriban Aliyeva appears to have had substantial cosmetic surgery, presumably overseas, and wears dresses that would be considered provocative even in the Western world," one leaked cable said. 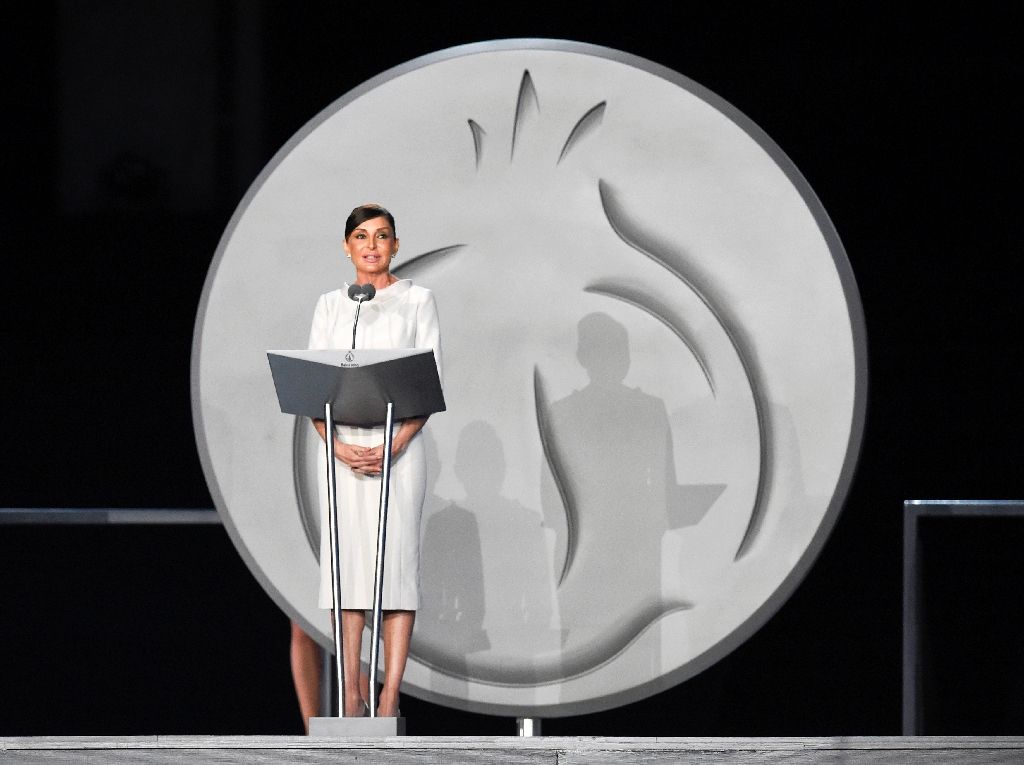 The president, 55, cruised to a third five-year term against limited opposition in 2013, extending his family's rule into a third decade.

Supporters have praised the Aliyevs for turning a republic once thought of as Soviet backwater into a flourishing energy supplier to Europe.

But critics argue they have crushed all opposition and used their power to amass a fortune that funds a lavish lifestyle for the president and his family. - APP