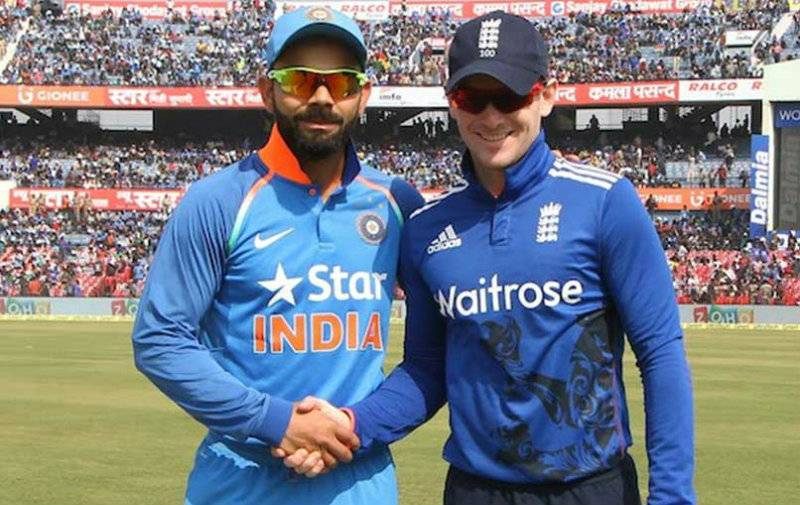 MUMBAI - Team India is aiming for a clean-sweep to dent England’s confidence a bit more in their final ODI outing before the Champions Trophy in less than five months.

England have so far been unable to win a single match in the tour, having also been outplayed in the Test series prior to the ODIs.

India’s old brigade of Yuvraj Singh and Mahendra Singh Dhoni turned back the clock to help the team once again out-bat England by 15 runs in the second ODI. 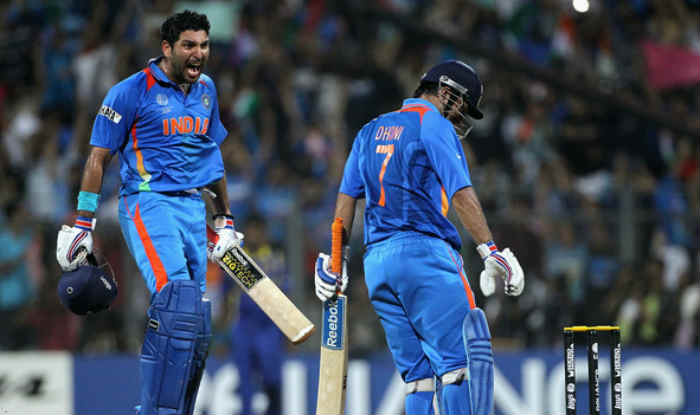 The Eoin Morgan-led team batted with much verve but fell short of both chasing 382 in Cuttack and defending a target of 351 in Pune.

Morgan himself has been in stupendous form and had almost overshadowed Yuvraj and Dhoni’s record 256 partnership with a sensational counter-attacking innings of 102 from 81 balls in Cuttack.

Indian batsmen, however, have been ruthless as a unit and showed that a target of 350 is just a number. The biggest plus point for India has been Kedar Jadhav, whose 76-ball 120 in Pune played a key role in overhauling a 351-run target. 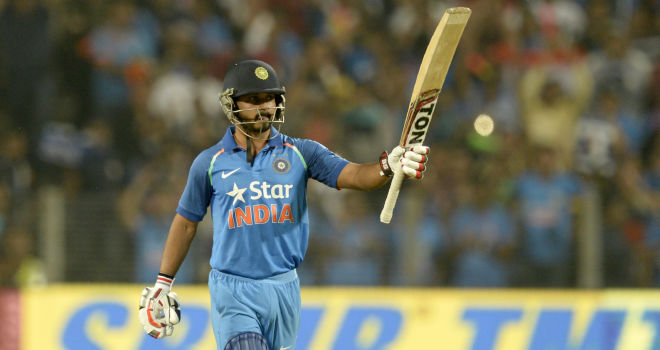 They went a notch higher in Cuttack where India’s net gain in two warhorses, Dhoni and Yuvraj, coming among runs put them right in frame ahead of the Champions Trophy. 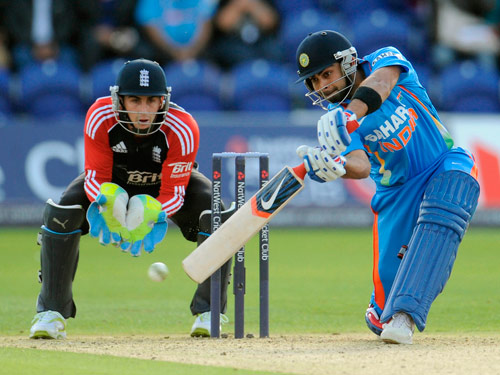 The third and final ODI before the marquee event in England will give an opportunity for the defending champions to sort out the opening riddle.