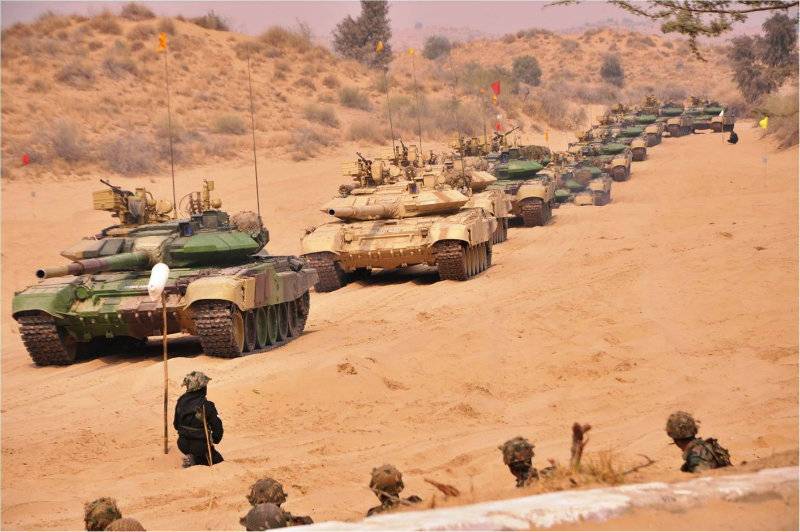 NEW DELHI - India is preparing to deploy more than 460 main battle tanks along its border with Pakistan, substantially increasing its already sizable tank force in the area.

The T-90 is the main battle tank of the Indian Army, replacing the older variants of T-72 and T-55 tanks in the force. 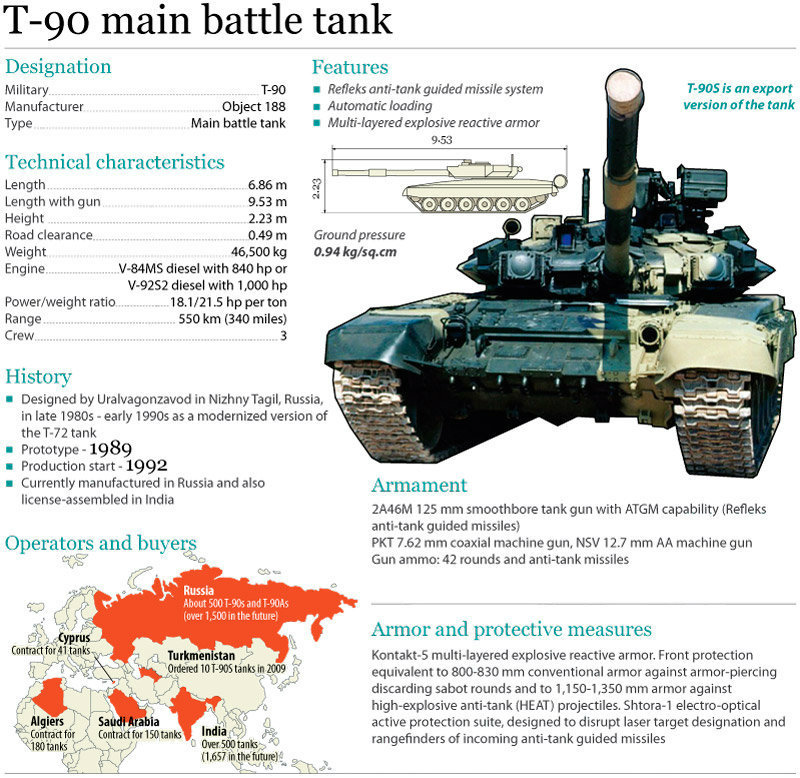 The MBTs have been specifically designed for export by Russia, at a cost of $2 billion, and will join the existing 900 or so T-90S Bhishma tanks currently deployed in the Indian states of Rajasthan and Punjab.

The move comes months after Pakistan threatened India with a nuclear attack prompting speculation that the move is part of India’s unofficial ‘Cold Start’ strategy. 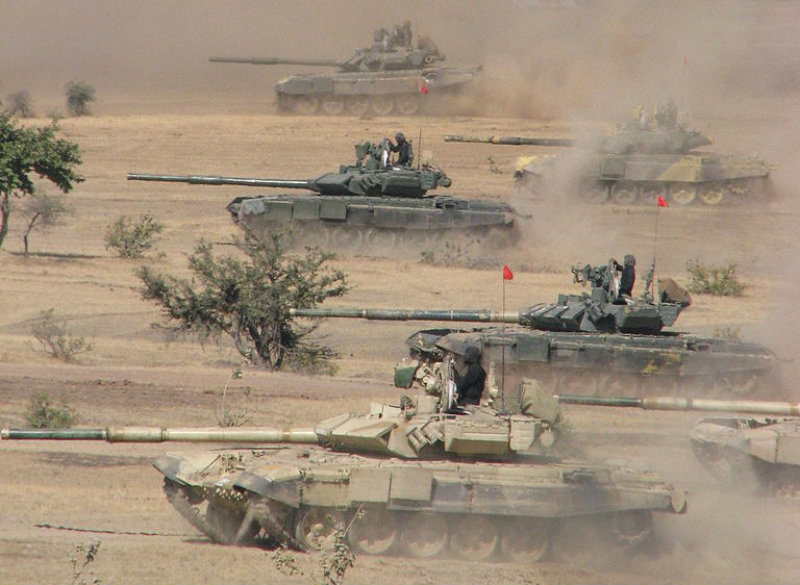 “We will destroy India if it dares to impose war on us,” Pakistan Defence Minister Khawaj Asif said.

“Pakistan army is fully prepared to answer any misadventure of India. We have not made atomic device to display in a showcase. If a such a situation arises we will use it (nuclear weapons) and eliminate India.”

The new tanks will come with new thermal imaging sights and will be divided up into ten new regiments. They will also include a “Make in India” element for integration at the Heavy Vehicles Factory in Avadi near Chennai, according to India Today.

However, the purchase has yet to be cleared by the Defense Acquisition Council, headed by Indian Defense Minister Manohar Parrikar, according to Indian Defence News.

Analysts say the significant increase in tank capability at the border could indicate India is preparing to activate its ‘Cold Start’ doctrine if required.

The military doctrine was developed in the event of conflict with Pakistan and is a strategy that calls on India's conventional forces to perform holding attacks before international intervention or before nuclear retaliation from Pakistan.

India has consistently denied having such a stance, but in 2011 Army chief General V K Singh admitted there was a ‘proactive strategy’ in place.